Cheong Wa Dae has already conveyed Moon's idea to the White House in their "close communication" especially following the North's demolition of an inter-Korean liaison office in its border city of Kaesong last month, according to the official.

"The U.S. side understands (Moon's position), and it's making efforts (for that), as far as I know," he told reporters on the condition of anonymity. 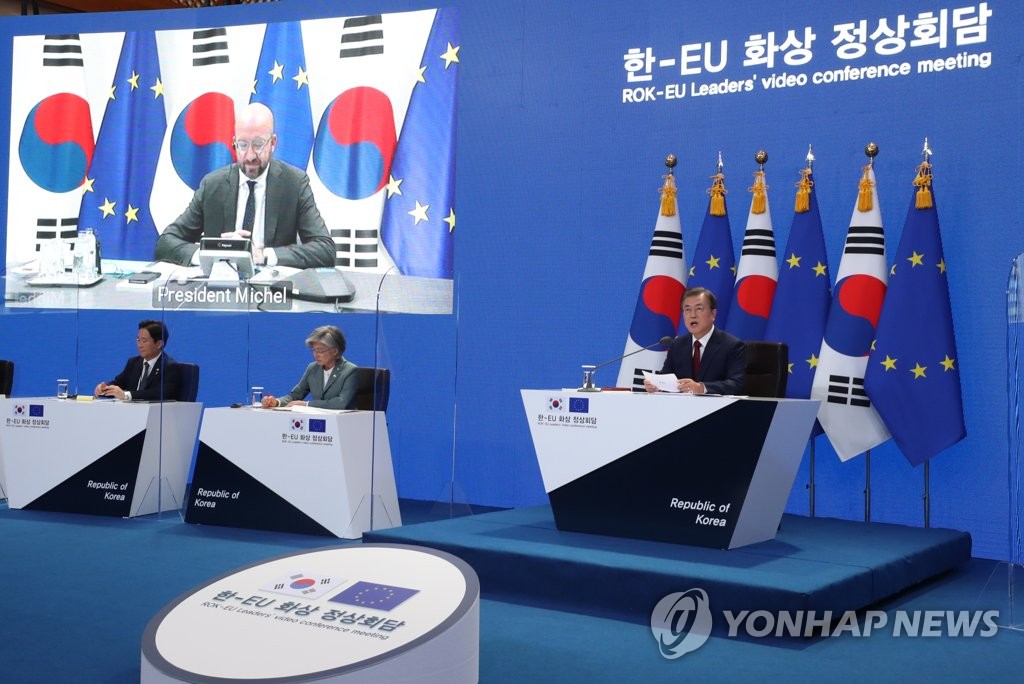