The South Korean tech giant said it will hire 1,000 postgraduate engineers by the end of this year. Samsung already offered jobs to 500 doctoral researchers in the first half of the year in the field of chip design and AI.

The world's largest memory chip and smartphone maker said its massive recruitment plan is aimed at overcoming global uncertainties sparked by the COVID-19 pandemic and fierce competition in the IT segment.

The move is in line with Samsung's investment plan in 2018, when it announced it would spend 180 trillion won (US$149.5 billion) over the next three years to promote its new growth engines, such as AI, 5G and advanced chips. 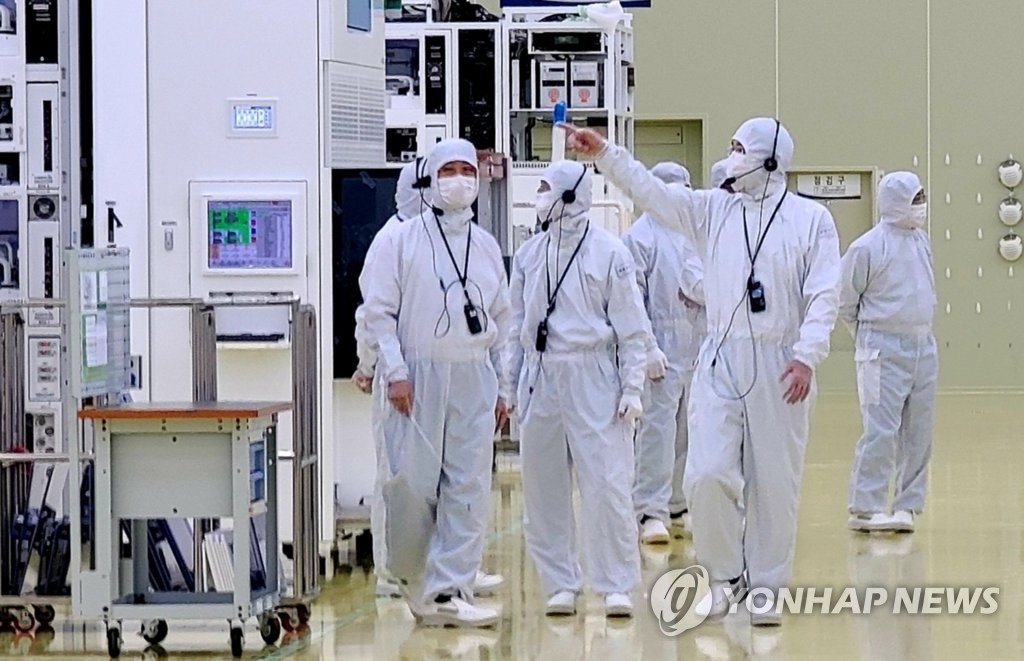 Last year, Samsung unveiled a vision to become the world's No. 1 logic chip maker by 2030 by investing 133 trillion won and bolstering its competitiveness in the system LSI and foundry businesses.

As of 2019, more than 287,400 workers were working for Samsung Electronics globally.