SEOUL, July 1 (Yonhap) -- In an attempt to salvage what's turning into a lost season, Incheon United of the K League 1 announced Wednesday they have reacquired Costa Rican midfielder Elias Aguilar.

Incheon brought Aguilar, who'd played for them in 2018, back from the K League 2 club Jeju United on a six-month loan deal. Financial terms were not disclosed under a mutual agreement between the two clubs. 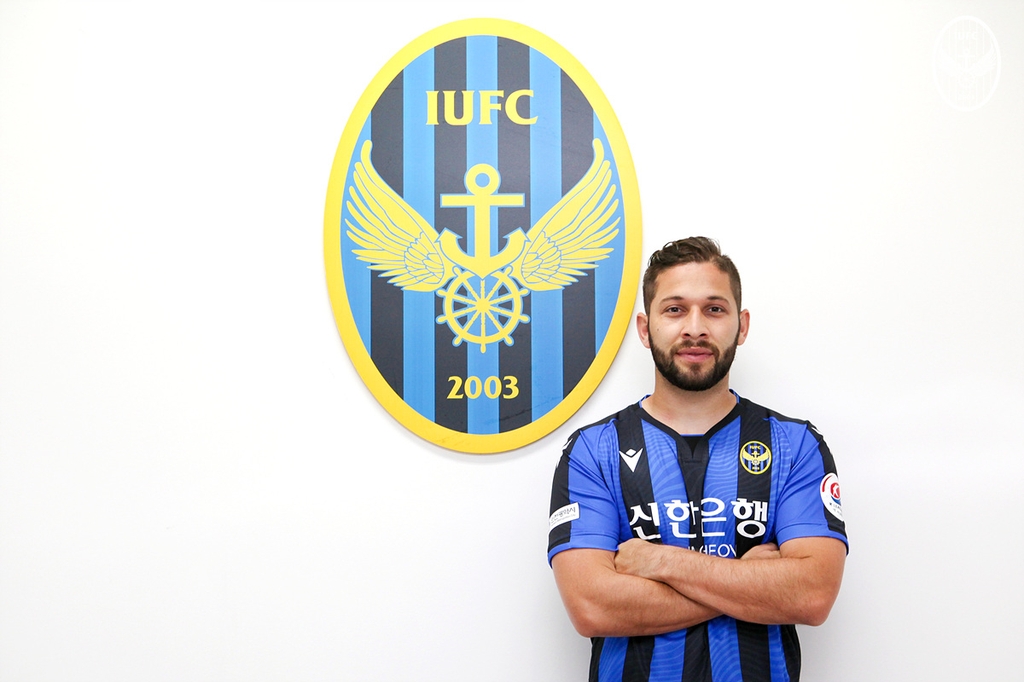 Incheon are currently in last place in the 12-club K League 1 with two draws and seven losses. After they suffered their seventh consecutive loss Saturday, head coach Lim Wan-sup resigned from the post. Senior assistant Lim Joong-yong will serve as the interim head coach for the time being.

Incheon said they're hoping Aguilar can provide a shot in the arm for the league's most feeble offense, which has scored only three goals after nine matches.

Aguilar, who has earned 20 caps with Costa Rica, is an attacking midfielder known for passing skills. In his previous tour of duty with Incheon, Aguilar ranked second in the K League 1 with 10 assists and was named to the season-end K League Best XI.

With Jeju, Aguilar had four goals and six helpers in 29 matches.

"I am happy to be back with Incheon," Aguilar said in a statement released by the club. "I'll do the best I can the rest of the season to produce great results for both the club and for myself." 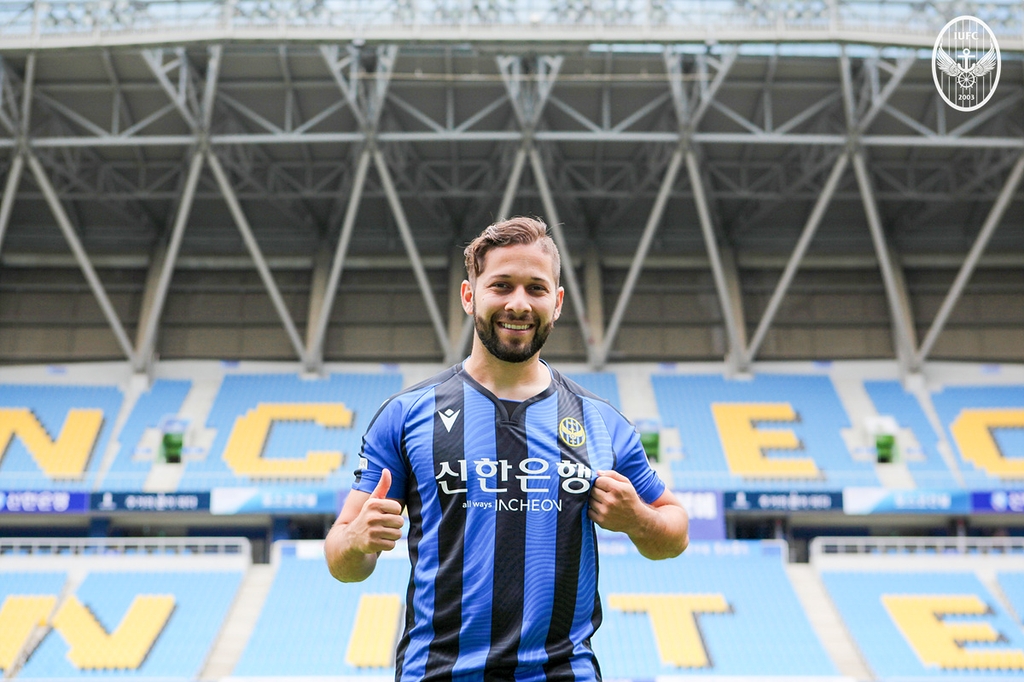