SEOUL, July 1 (Yonhap) -- South Korean university students and civic groups declared a boycott of the movie "Mulan" on Wednesday in support of the democracy protests in Hong Kong.

Several student and civic groups held a rally in front of Walt Disney Co. Korea in southern Seoul, asking the company to scrap its plan to release the movie here.

The protesters criticized lead actress Liu Yifei for the pro-Chinese comments she wrote on social media while democracy protests were rife in Hong Kong.

"As someone who contributed to suppressing the people of Hong Kong, she cannot become the protagonist of Mulan, which is a story about overcoming discrimination," they said.

The 33-year-old Chinese-American actress, also known as Crystal Liu, had stirred controversy last year after expressing her support for the Hong Kong police force during the protests.

"There is no slot for a movie that turns a blind eye to national violence in the movie scene in this country, which had supported the Hong Kong democracy movement," they said, demanding Disney and movie theaters to suspend the release.

The controversial live-action film, which centers on the heroine Mulan who fights prejudice and becomes a warrior, is based on the 1998 animated film of the same title.

The film was set to be released in March, but the plan was postponed to July due to the new coronavirus. It has been postponed again to August. 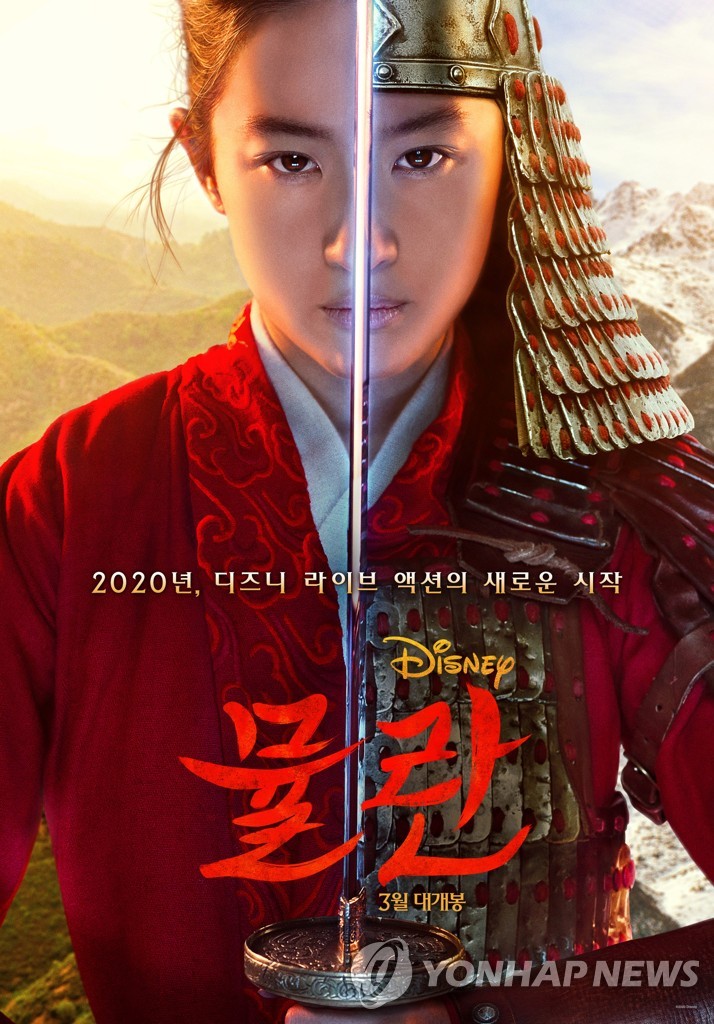