The five carmakers in South Korea -- Hyundai Motor Co., Kia Motors Corp., GM Korea Co., Renault Samsung Motors Corp. and SsangYong Motor Co. -- sold a combined 3,033,798 vehicles in the first half, down from 3,866,229 units a year ago, according to data from the companies.

Hyundai Motor and Kia Motors, the country's two biggest carmakers, suspended operations of their major overseas plants until late May, and parent firms of the three other carmakers reduced production to control inventories amid the COVID-19 pandemic. 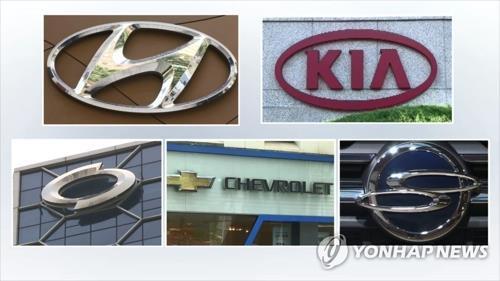 Production at Hyundai and Kia's overseas plants falls short of the levels before the coronavirus outbreak hit the industry early this year.

The company said it will step up efforts to minimize the negative impact of the coronavirus on vehicle sales in global markets while focusing on securing stable sales networks despite the virus.

Hyundai and Kia are widely expected to miss their combined sales target of 7.54 million cars for this year. They sold a total of 7.2 million units in 2019.

They originally planned to launch Hyundai's Tucson sport utility vehicle, Hyundai's independent Genesis brand's GV80 SUV and G80 sedan and Kia's Sportage SUV in the U.S. later this year, but they are still awaiting shipment to the U.S. due to the COVID-19 pandemic. 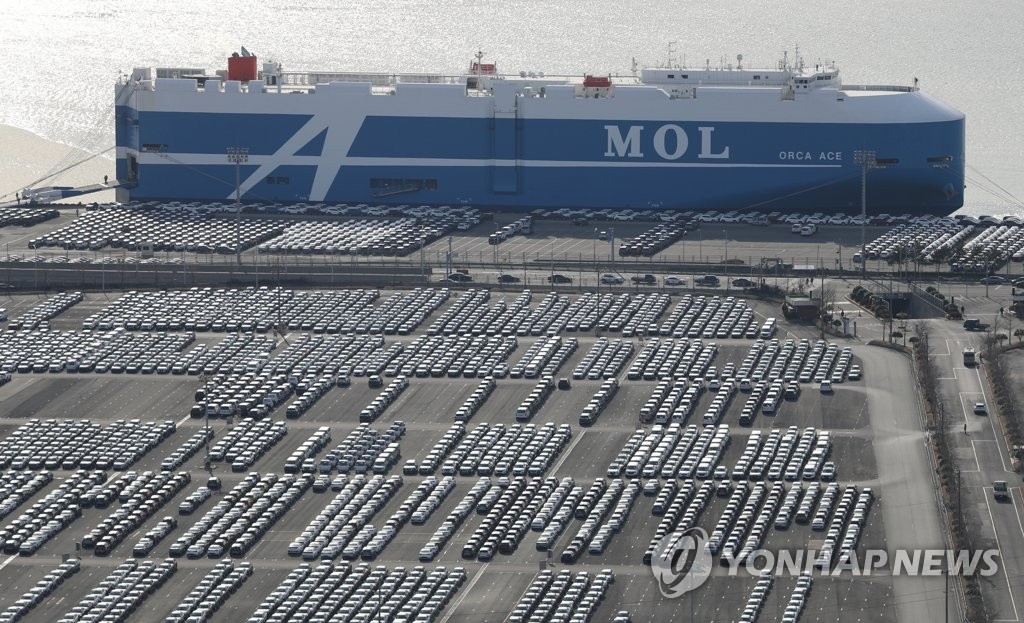 The three others also performed poorly on weak exports.

Their vehicle sales fell further in the first half due to a combination of lack of new models and the coronavirus impact.

On top of that, SsangYong's Indian parent Mahindra & Mahindra Ltd.'s recent decision not to invest in the Korean unit dealt a bigger blow to the SUV-focused carmaker's sales.

To revive sales, Renault Samsung has yet to secure export volume for the XM3 compact SUV from its French parent Renault S.A. to replace the now suspended output volume of Nissan Motor Co.'s Rogue SUV at its sole plant in Busan, 450 kilometers south of Seoul.

Renault Samsung used to produce about 100,000 Rogues a year for exports under a manufacturing contract with Nissan. But the production stopped in March, as Nissan cut the output allocation to the plant, citing output losses caused by labor strikes.

In the second half, the carmakers are expected to focus on boosting sales in the domestic market to offset weak overseas demand amid virus fears.