SEOUL, July 1 (Yonhap) -- All schools in the southern city of Gwangju will be closed for the next two days amid a recent uptick in novel coronavirus cases in the region, authorities said Wednesday.

Students of elementary, middle and high schools in Gwangju, some 330 kilometers south of Seoul, will stay at home and have online classes Thursday and Friday, according to the Gwangju Metropolitan Office of Education.

From July 6-15, schools are required to reduce the number of students in classrooms, capping the number of elementary and middle school students at one-third of the total student body and high schools at two-thirds.

It is the first all-out school closure in a metropolitan city in South Korea since the country's gradual reopening plan, which started with high school seniors on May 20.

The shutdown came as Gwangju, a city with a population of 1.5 million, has been experiencing a surge in COVID-19 cases largely related to small gatherings in religious venues like churches in recent days.

Based on data released by the Korea Centers for Disease Control and Prevention (KCDC), 12 cases were identified in Gwangju for Tuesday, marking the first time that virus cases hit double-digit figures since the first outbreak in the city in February.

Still, an additional 16 infections, which were not yet included in the official tally, were reported in Gwangju alone on Wednesday. The official KCDC data will be updated Thursday morning. 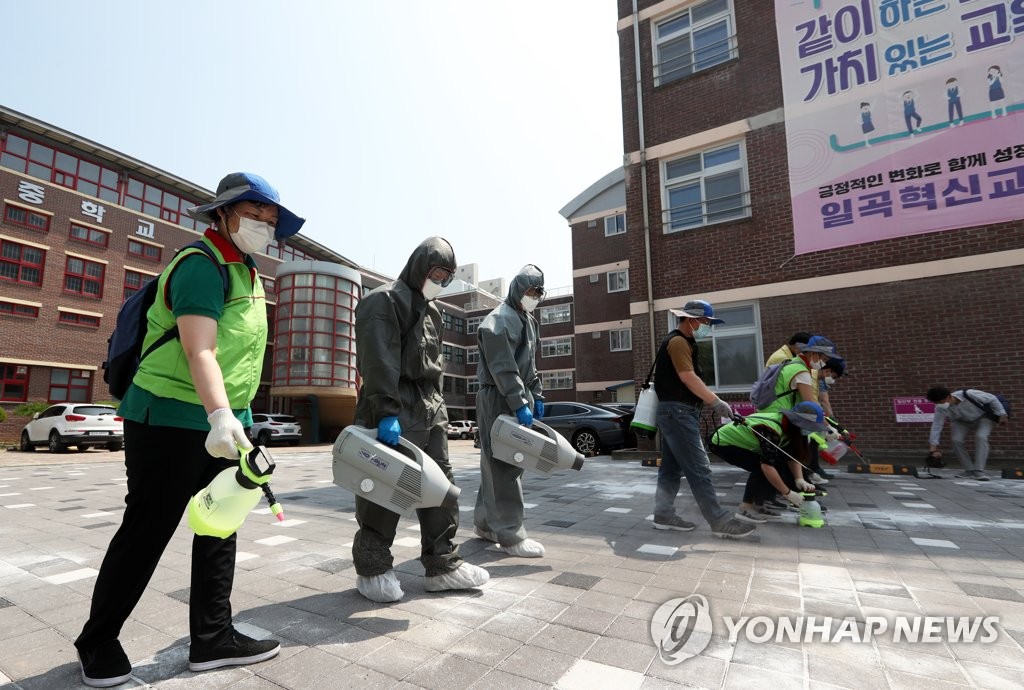 Schools in Gwangju to close on Thu. and Fri. due to coronavirus scare

Schools in Gwangju to close on Thu. and Fri. due to coronavirus scare