SEOUL, July 3 (Yonhap) -- When Shin Han-yong crossed the inter-Korean border into the North Korean city of Kaesong in 2018, he thought the opening of an inter-Korean liaison office could eventually lead to the resumption of a joint factory park.

The liaison office in the western border city was a follow-up on an agreement that South Korean President Moon Jae-in and North Korean leader Kim Jong-un reached in their second summit in April 2018.

"I thought that the office could improve inter-Korean relations, and the joint factory park in Kaesong could resume in the not-too-distant future," Shin said in a recent interview with Yonhap News Agency at an office in Seoul about his trip to Kaesong. He was a handful of businessmen invited to the opening ceremony of the liaison office. 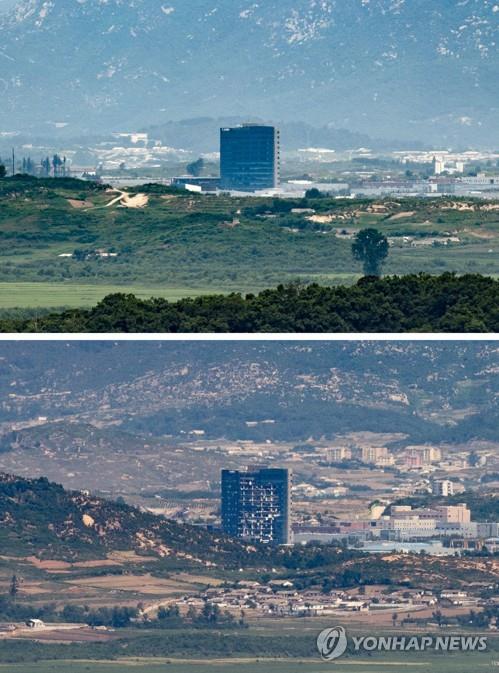 But the euphoria is long gone.

The joint economic enclave -- opened in 2004 -- had been hailed as a symbol of economic cooperation between the rival Koreas.

It combined South Korean capital and technology with cheap North Korean labor to produce clothes, shoes, watches, auto parts and other labor-intensive goods. About 55,000 North Koreans were employed there by 125 South Korean firms.

Cumulative production of the factory park came to US$3.23 billion at the end of 2015.

In 2016, South Korea shuttered the factory park -- the last remaining economic cooperation project with North Korea -- to punish Pyongyang for its fourth nuclear test and long-range rocket launch in 2016.

The factory park had also served as a major legitimate revenue source for cash-strapped North Korea.

South Korean firms have so far paid US$550 million to North Korea for North Korean workers' wages, according to the unification ministry, which handles inter-Korean affairs.

Now, the fate of the factory park hangs in the balance amid fresh tensions between the two Koreas, and U.N. sanctions that ban, among other things, transfers of bulk cash to Pyongyang.

"The footage of the destruction of the liaison office was devastating," Shin said.

Shin had invested 3 billion won (US$2.5 million) in a factory in Kaesong that produced fishing nets. Annual sales at his factory reached 15 billion won in its heyday.

For Shin, Kaesong was a perfect destination for investment due to its cheap labor, good logistics and no language barriers.

Shin set up a plant in South Korea following the shutdown of the factory park in Kaesong, but his business conditions have worsened.

Several companies moved to foreign countries to seek new business opportunities, but they ended in failure, according to Shin.

The South Korean firms that operated in the inter-Korean industrial complex claim that the shutdown has caused about 1.5 trillion won in losses, but the South Korean government estimated their losses to be 786 billion won.

Shin is still holding out hope that the two Koreas can put aside differences and reach a deal to resume the factory park. 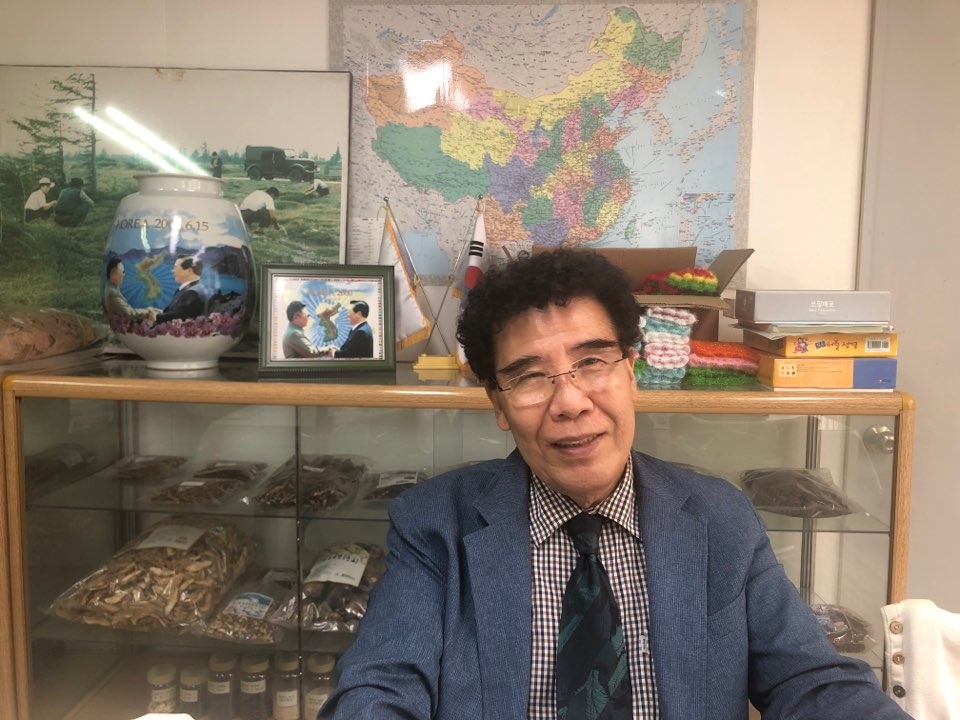 Kim also almost built a shop near the customs, immigration and quarantine office in the western South Korean border city of Paju to sell goods for businessmen who travel to and from Kaesong.

The shop -- Kim's joint venture with North Korea -- has since been in limbo amid tensions on the Korean Peninsula.

Kim's fortunes went down with the closure of the factory park, though he later set up a factory in South Korea.

The 71-year-old went to a bank to demand a rollover of his loan worth 2 billion won, one day after North Korea destroyed the liaison office in Kaesong. The case illustrated the troubles facing the South Korean businessmen who invested in Kaesong.

As things stand, the resumption of the factory park is unlikely to happen anytime soon.

Lee Seong-hyon, a research fellow at the Sejong Institute, an independent think tank, said North Korea's recent move to de-escalate tensions with South Korea should not be taken as a reason for optimism, noting North Korean leader Kim Jong-un suspended military action against South Korea, not "terminated" it.

"North Korea's provocations are now a matter of time," Lee said. "At any rate, there is no ground to place optimism on Kaesong. Doing so would be irresponsible."