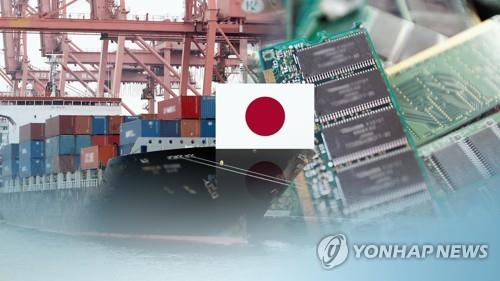 Although the trade row dragged on, South Korea's efforts to cut its reliance on Japanese materials and parts have made significant progress, Hong said.

The Japanese curbs also served as an "opportunity for local firms to strengthen supply chains by diversifying sources of their imports of materials, parts and equipment," Hong said.