The company specializes in the research and development of treatments for disorders. It was the first South Korean company to independently develop an investigational anti-epileptic drug, Cenobamate, with approval from the U.S. Food and Drug Administration (FDA). 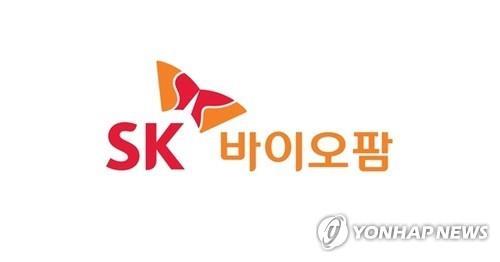 SK Biopharmaceuticals soars on market debut, the largest deal of the year

SK Biopharmaceuticals soars on market debut, the largest deal of the year