SEOUL, July 2 (Yonhap) -- The French luxury brand Christian Dior began to raise prices of its major bags Thursday, industry sources said, as people's demand for luxury goods has not been subdued even amid the pandemic-caused economic slump.

Dior will increase the price tags of its major products, including Dior Lady bags, by around 10-12 percent, marking its first hike this year, according to industry sources. It followed a similar rise in October 2019.

The latest hikes are reportedly applied to Dior's products sold in South Korea, Canada and other countries as part of the French luxury goods conglomerate LVMH's sales plans. LVMH brands include Louis Vuitton, Dior and Fendi.

Dior is not the sole foreign luxury brand to have raised prices of major goods amid the economic slowdown sparked by the new coronavirus outbreak. 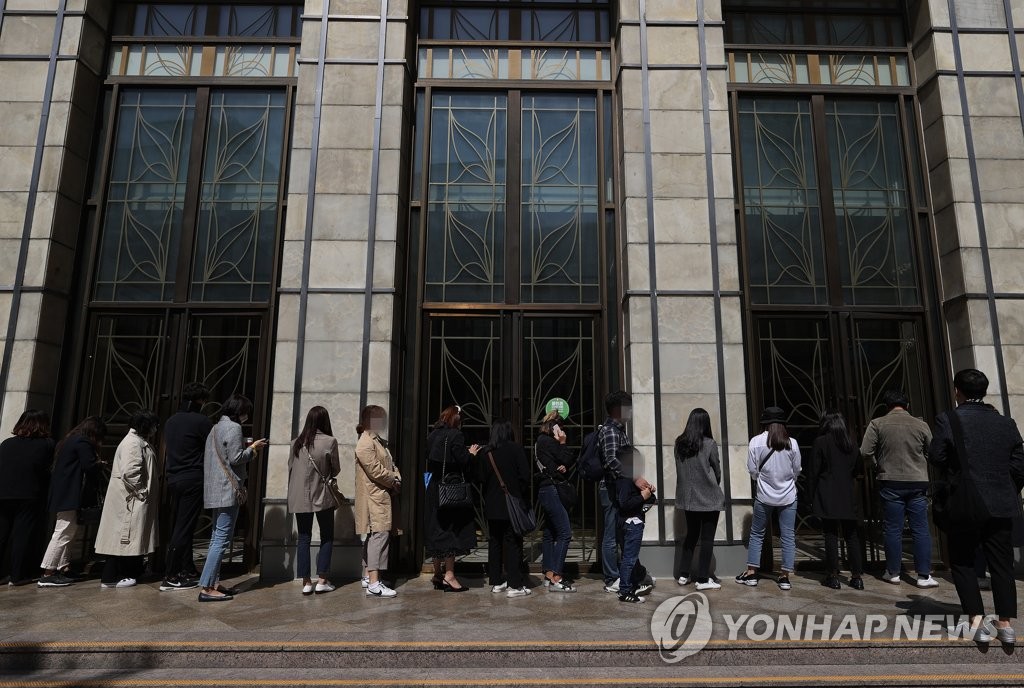 In mid-May, the high-end fashion brand Chanel hiked the prices of its major products by around 20 percent.

South Korean consumers lined up in front of major department stores in Seoul before the opening hour to rush to buy Chanel bags in the runup to the price hikes, in what local media outlets called an "open-run" phenomenon.

In the first half of this year, other foreign luxury brands, including Louis Vuitton, Gucci and Prada, raised prices of their major goods.

"Revenge" spending appears to have boosted demand for luxury items as people wanted to release pent-up demand for spending after the country relaxed strict social distancing in early May, according to market watchers.

The country's duty-free operators started in June to sell duty-free items via local channels as the government decided in April to temporarily permit such sales to help the pandemic-hit sector. 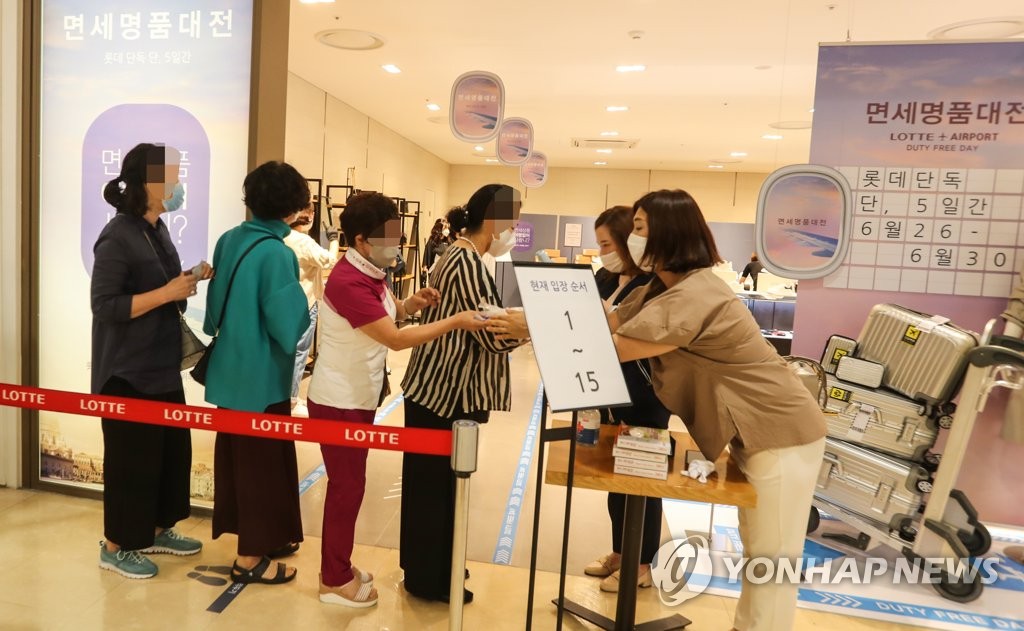