SEOUL, July 2 (Yonhap) -- South Korea reported more than 50 new virus cases for the second day in a row on Thursday as cluster infections piled up outside the Seoul metropolitan area. 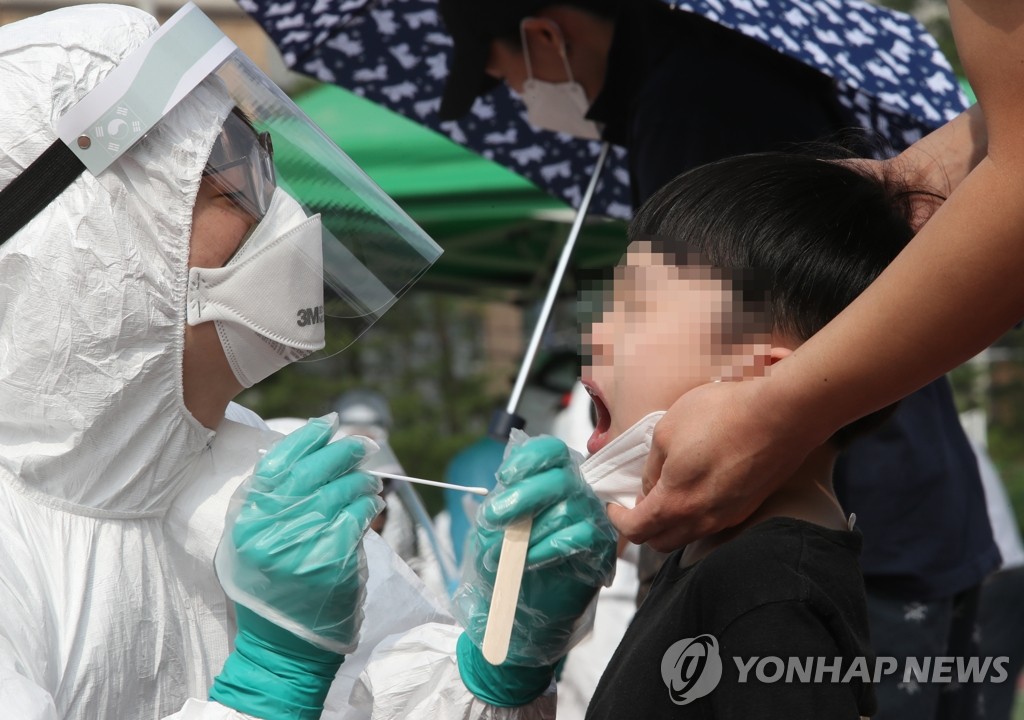 Those linked to a Buddhist temple in Gwangju rose by five to 19 as of the previous day.

Earlier this week, two elementary students in Daejeon also tested positive after coming in contact with a peer, in what could be the first spread of the virus at a school in the country. 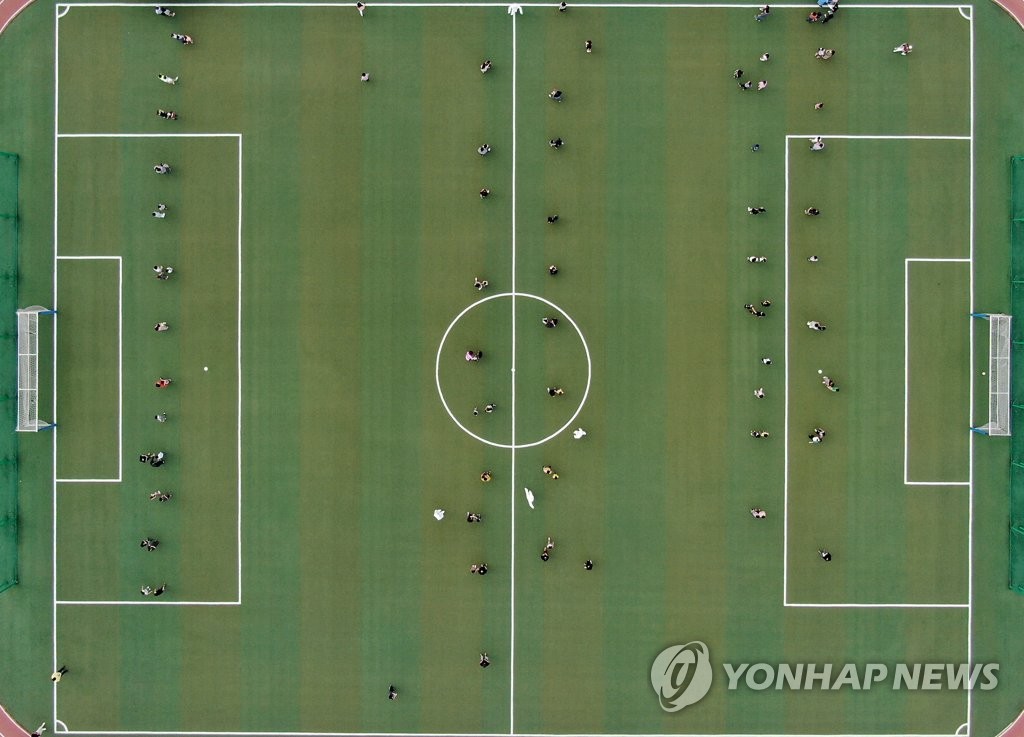 Cases traced to a major church in Seoul's southwestern ward of Gwanak reached 32 as of Wednesday. Cases tied to church gatherings in Suwon, south of Seoul, came to nine. At least six residents at an apartment building north of Seoul, have tested positive as well.