SEOUL, July 2 (Yonhap) -- South Korea reported more than 50 new virus cases for the second day in a row Thursday as cluster infections piled up outside the Seoul metropolitan area, this time in Gwangju, a southwestern city, with the country's virus fight at risk of losing hard-won gains. 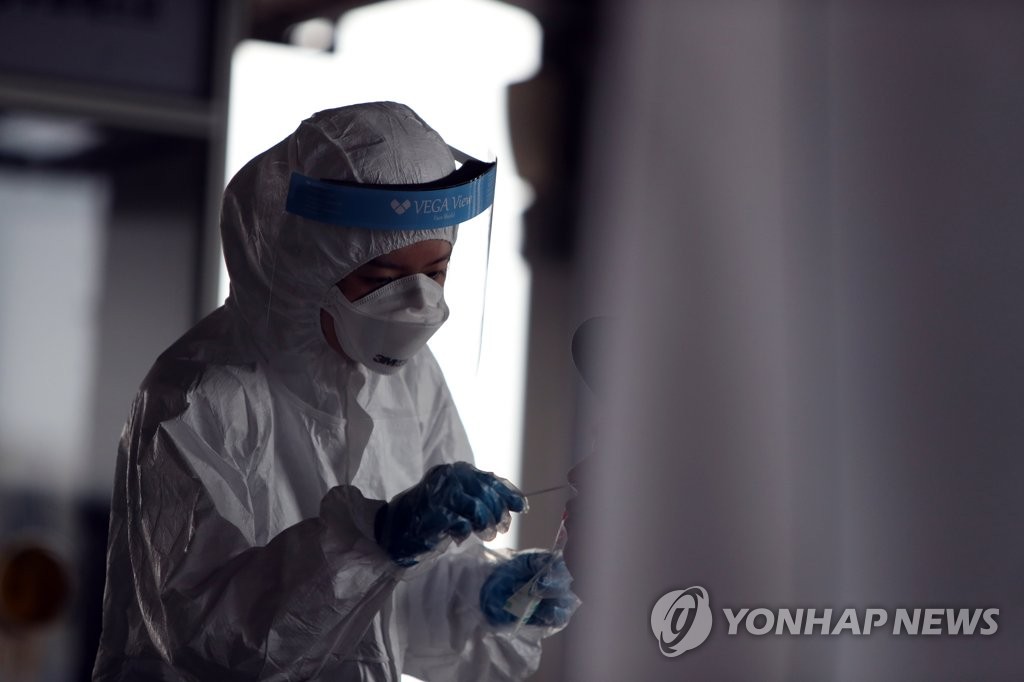 Those linked to a Buddhist temple in Gwangju rose by a whopping 30 to reach 49 on Thursday.

"As all areas of the country are within a day's reach, all regions are vulnerable to the COVID-19 pandemic," KDCD Deputy Director Kwon Joon-wook said in a briefing, again urging South Koreans to follow basic sanitary guidelines.

Earlier this week, two students at an elementary school in Daejeon tested positive after coming in contact with a peer.

Health authorities said that although the cases are still under epidemiological study, one of the two is highly likely to have been infected at the school, while the other caught COVID-19 elsewhere. If confirmed, it would mark the first case of the virus being transmitted in a school in Korea.

The country has carried out tests on more than 300 students and teachers so far. No additional COVID-19 cases were confirmed yet. 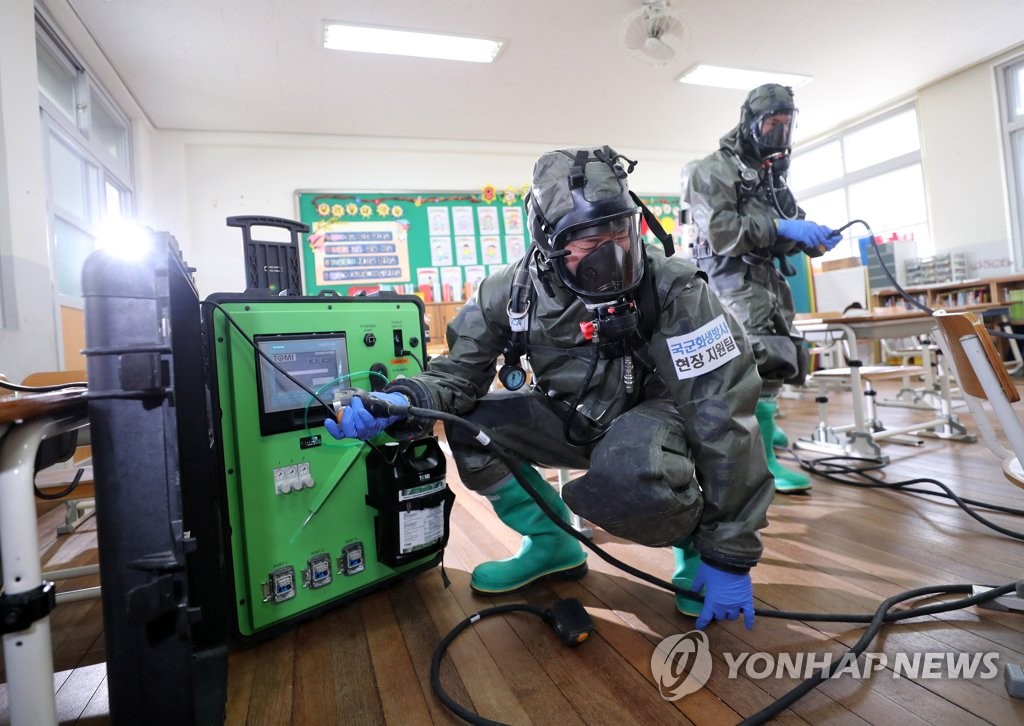 To prevent the possible spread of the virus among students, Gwangju decided to shut down all of its schools through Friday. Students will take online classes instead.

In addition, public health workers in Daegu, once the epicenter of the outbreak, said seven people who have come in contact with a high school student who attended an acting academy have contracted COVID-19.

School authorities ordered the temporary closure of at least three schools in the city, as students who took the same acting class as the high school senior have tested positive for the virus. Hundreds of faculty members and students are being tested as quickly as possible, with the opening of the shuttered schools to be decided next week.

Cases traced to a major church in Seoul's southwestern ward of Gwanak reached 33 as of Thursday, up one from a day earlier.

Some 14 residents at an apartment building north of Seoul have tested positive so far as well.

Over the past two weeks, around 10 percent of the newly added patients had unknown infection routes, according to health authorities.