The country's outbound shipments of agricultural products and foodstuffs reached US$3.6 billion in the January-June period, according to the data compiled by the Ministry of Agriculture, Food and Rural Affairs.

Exports of fresh produce advanced 1.2 percent over the period to hit $647 million, while outbound shipments of processed goods jumped 5.1 percent to reach $2.9 billion. 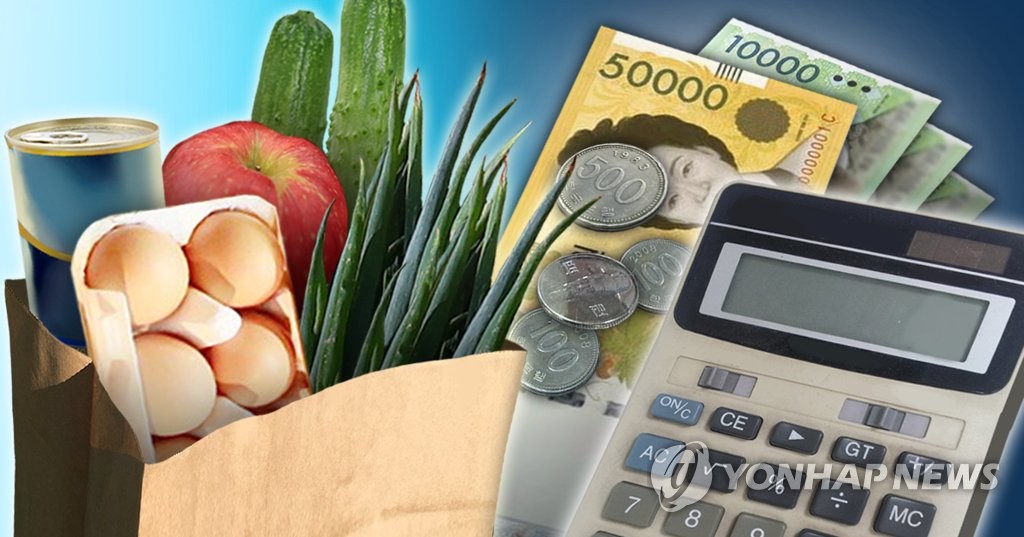 The increase is significant as South Korea's exports have been losing ground in other areas over the past few months in the face of the new coronavirus pandemic. Overall exports fell 10.9 percent in June, marking the fourth consecutive month of decline.

Outbound shipments in a handful of segments, including food and personal computers, however, have gathered ground on the back of social distancing campaigns around the globe.

South Korea's exports of instant noodles especially shot up 37.4 percent on-year to reach $302 million over the first half.

Overseas sales of kimchi also moved up 44.3 percent to reach $74.7 million, ministry data showed. Kimchi is a traditional Korean side dish eaten with most meals.

By country, exports to China moved up 1.4 percent to reach $522 million, led especially by ginseng products.

Exports to the U.S. also advanced 36 percent over the period to reach $558 million, led mostly by instant noodles and kimchi.

Outbound shipments to Japan, on the other hand, decreased 3.9 percent to $660 million due to weaker demand for soju, a Korean liquor, and processed rice products.

"As the COVID-19 pandemic is anticipated to linger in the second half of this year as well, South Korea will continue make efforts to promote exports of foodstuffs through marketing campaigns," the ministry said in a statement.