SEOUL, July 2 (Yonhap) -- President Moon Jae-in instructed his land minister Thursday to push for ways to raise tax burdens on owners of two or more houses, as he received an emergency report on South Korea's real estate market viewed by many as being overheated.

He called in Kim Hyun-mee, minister of land, infrastructure and transport, for the debriefing, with his government confronted with fierce public criticism over its unsuccessful policies in tackling skyrocketing home prices especially in Seoul and adjacent cities.

Moon told Kim to "strengthen the burden" of those who possess houses apparently for speculative investments, including multi-house owners, according to Cheong Wa Dae spokesman Kang Min-seok.

The president was quoted as pointing out the public consensus on the need to "regulate speculative purchases."

Moon also urged the authorities to increase the supply of houses and ease the tax burden of people who buy houses for the first time, mostly young people and newlywed couples.

He called for policy measures to help such people acquire houses more easily.

The president emphasized the importance of the government's resolve to bring housing prices under control and demanded that it draw up additional policy steps anytime without hesitation, if necessary, Kang said.

The land ministry will soon map out concrete plans in consultation with other relevant government offices to follow up on the president's instructions, he added. 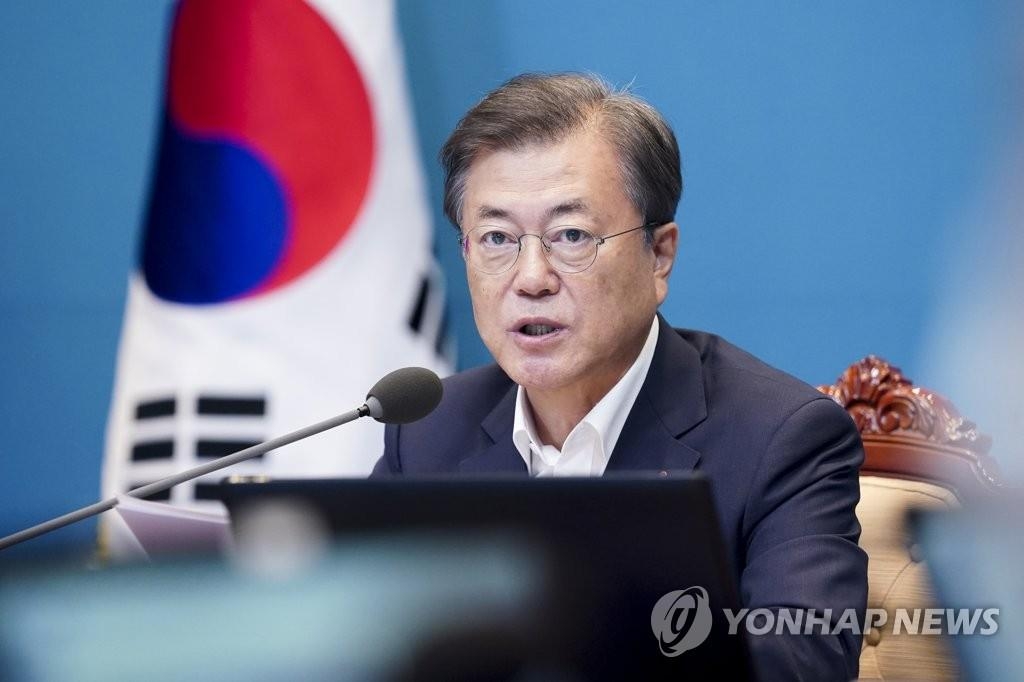 Hours earlier, Cheong Wa Dae announced that it has "strongly advised" its officials with the rank of secretary to sell any additional homes they own and to keep just one.

Last December, the Moon administration announced a set of tough measures aimed at cooling the real estate market, including the introduction of legislation on imposing more taxes on property owners, mainly those with high-priced or multiple apartments largely in the densely populated Seoul capital area. 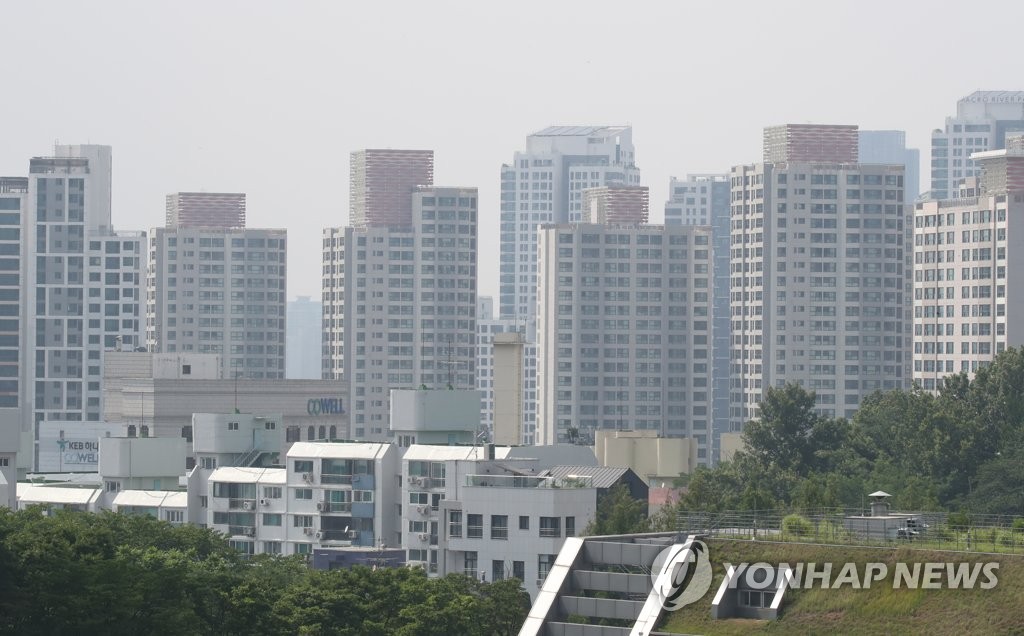