SEOUL, July 2 (Yonhap) -- The number of people infected with a strain of E. coli bacteria in connection to a kindergarten south of Seoul reached 60, up two more from two days earlier, health authorities said Thursday.

Health authorities have widened a probe into the E. coli outbreak in Ansan, about 50 kilometers south of the capital, since a kindergarten student first showed symptoms of the illness on June 12.

As of 6 p.m. Wednesday, 11 people, including nine students, had been hospitalized due to the infection, according to the Korea Centers for Disease Control and Prevention (KCDC).

As of Monday, sixteen people showed symptoms of hemolytic uremic syndrome (HUS), a type of E. coli that can cause kidney failure. Of them, three are currently undergoing dialysis.

HUS, a rare disease that causes severe damage to the kidney and other organs, is nicknamed hamburger disease because the particular strain of E. coli that causes the infection can be found in undercooked red meat.

The KCDC have conducted epidemiological research, suspecting the mass food poisoning may have been caused by a lunch provided by the kindergarten. But the source of the bacteria is still unknown.

Health authorities called for people to maintain hygiene measures, such as washing hands and cooking beef adequately to prevent the E. coli outbreak.

The government has ordered the kindergarten to close until the end of the month. 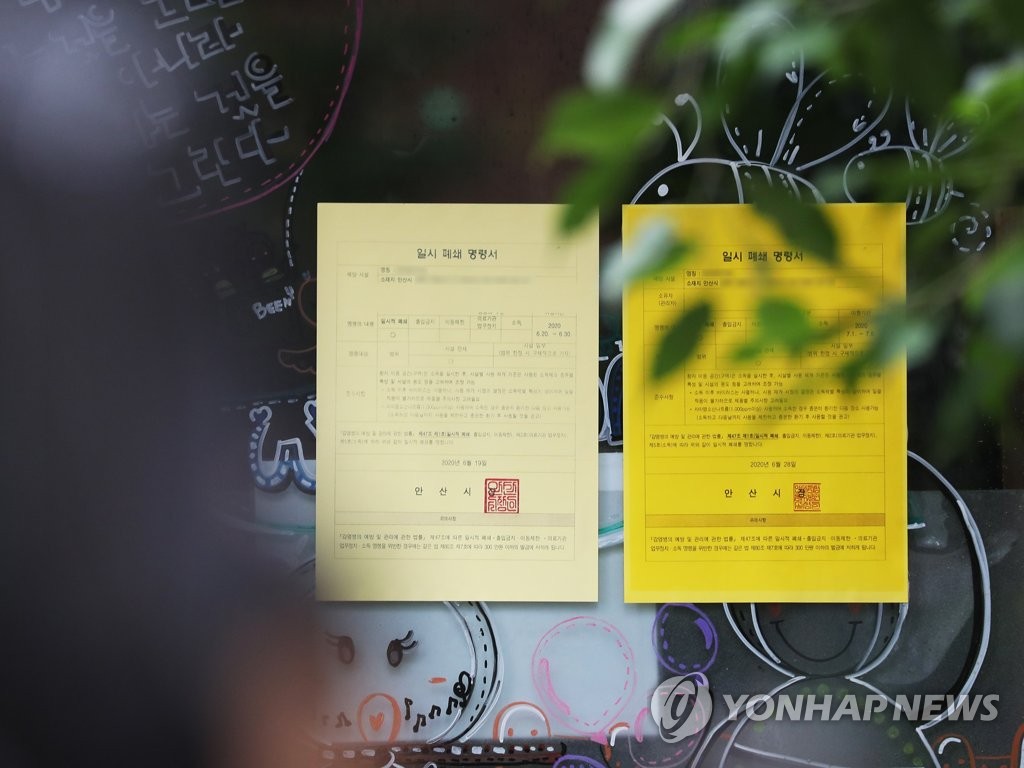