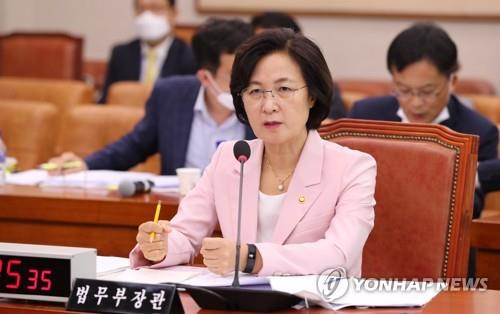 Yoon has scheduled a meeting with directors of the regional prosecutors' office for Friday to collect their thoughts on Choo's invoking of her authority.

The Supreme Prosecutors Office kept mum on when and where the meeting will take place and exactly who among senior prosecutors will attend.

An official with the Supreme Prosecutors Office said there will be multiple sessions with different groups of prosecutors in an effort to gather opinions from a wide variety of sources. 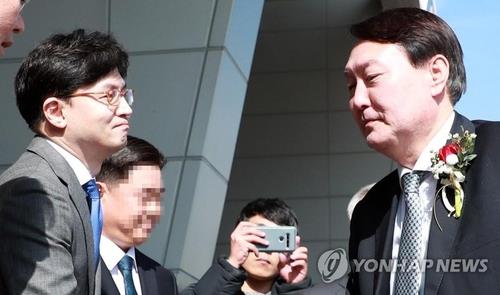