Hyundai, Hyundai's independent Genesis brand and Kia sold a combined 99,434 vehicles in the U.S. market last month, down from 122,890 units a year ago, according to the companies' sales data.

They originally planned to launch Hyundai's Tucson SUV, Hyundai's independent Genesis brand's GV80 SUV and G80 sedan, and Kia's Sportage SUV in the U.S. later this year, but they are still awaiting shipment to the U.S. due to the COVID-19 pandemic.

Hyundai and Kia are widely expected to miss their combined sales target of 7.54 million cars for this year. They sold 7.2 million units in 2019. 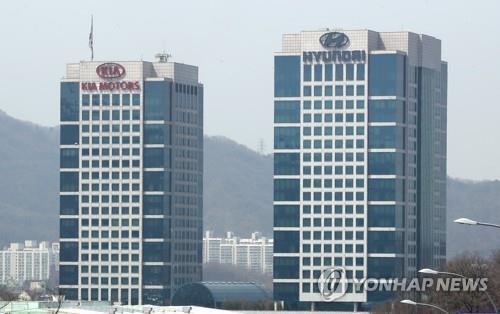