SEOUL, July 3 (Yonhap) -- South Korea's daily new virus cases hit the highest level in two weeks on Friday as infections outside the Seoul metropolitan area showed a sustained increase, raising concerns that the country's infections may get back on an upward trajectory.

The increase from the city was mainly attributable to a Buddhist temple. The number of cases linked to the facility rose by a whopping 30 to reach 49 on Thursday. 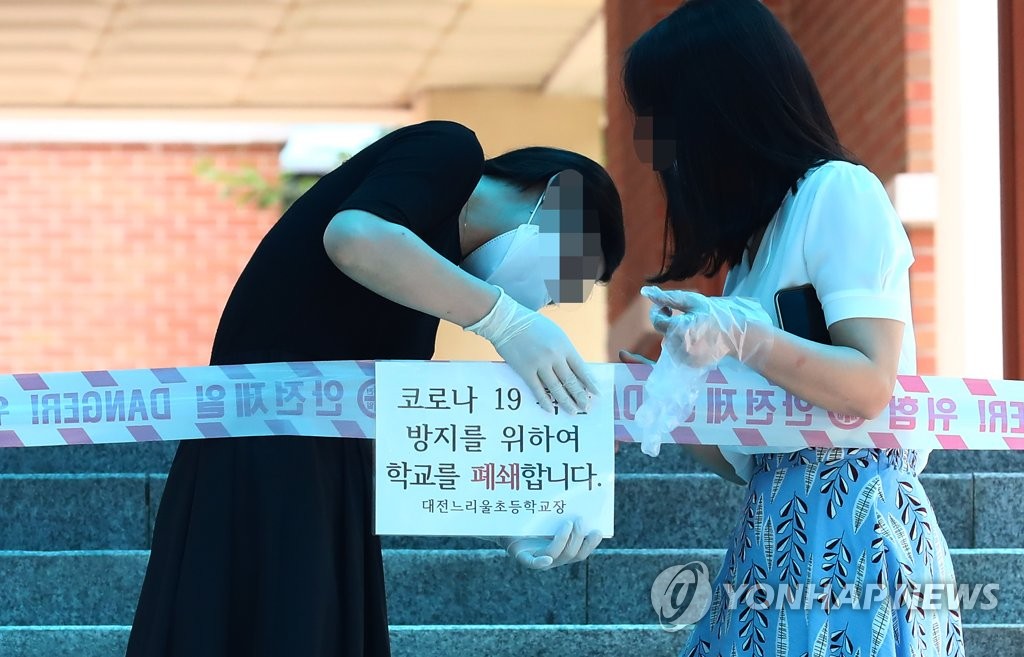 The greater Seoul area reported 12 new cases, with its surrounding Gyeonggi Province adding 16 new infections. Daegu, once the hotbed of the country's virus outbreak, added 13 new cases. The city accounts for more than half of the country's COVID-19 cases here, due to thousands of virus infections traced to a religious sect in the city.

No further secondary infections from schools have been reported so far, but parents are increasingly concerned about the safety of their children. The number of schools closed temporarily due to the coronavirus outbreak rose to 522 nationwide Thursday, the most over the past month.