SEOUL, July 3 (Yonhap) -- South Korea's daily new virus cases hit the highest level in two weeks Friday as infections outside the Seoul metropolitan area showed a sustained increase, raising concerns that the country's infections may get back on an upward trajectory.

Most of the cases in the city have been traced to a Buddhist temple there. The number of cases linked to the facility rose by eight to reach 57 on Friday. 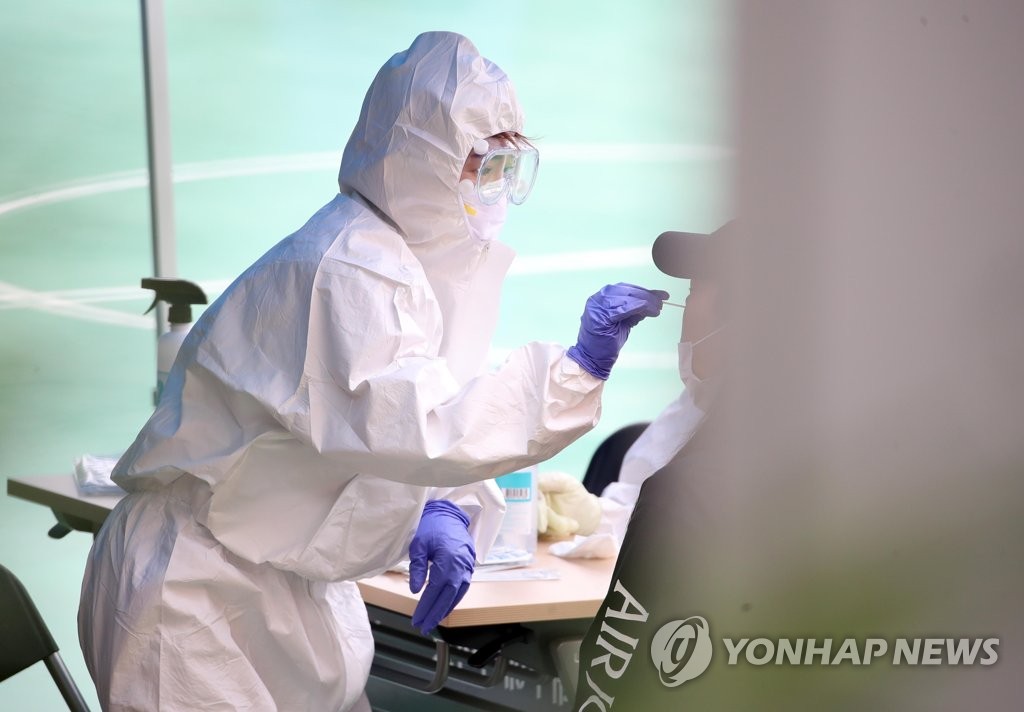 A total of 21 virus cases have been connected to an apartment facility in Uijeongbu, north of Seoul, up seven from a day earlier.

A total of 11 COVID-19 patients were linked to the acting school. Health authorities said they are currently carrying out tests on around 1,500 students and teachers from four high schools where the patients enroll.

No further secondary infections from schools have been reported so far, but parents are increasingly concerned about the safety of their children. The number of schools closed temporarily due to the coronavirus outbreak rose to 523 nationwide Friday. 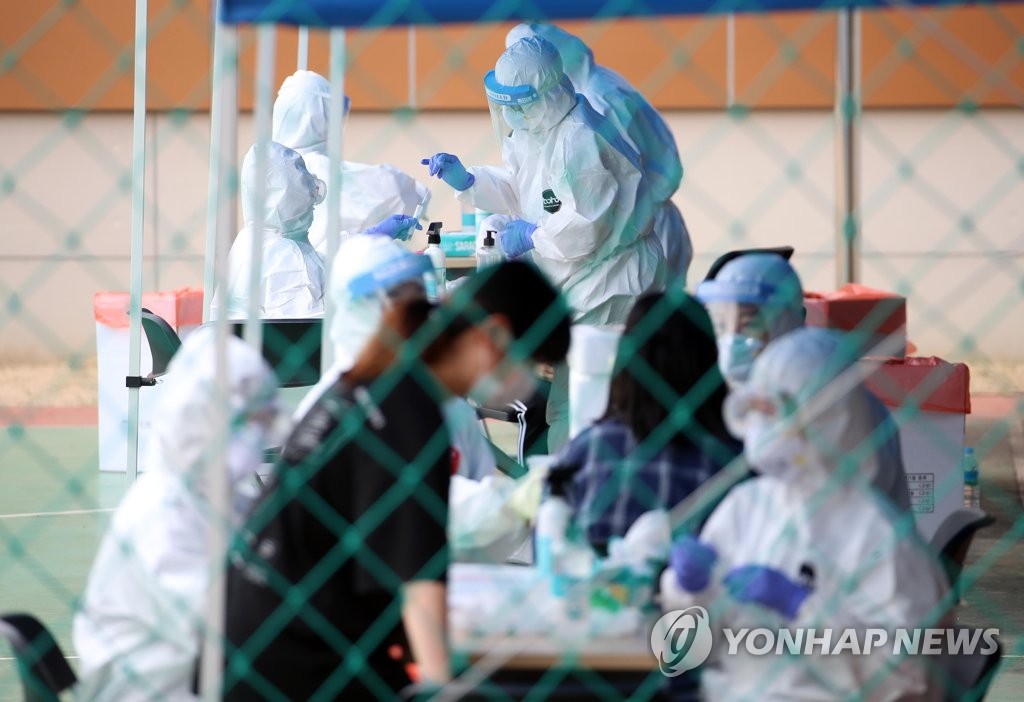 Kim also expressed concerns that elderly people have been some of major victims for the latest spike in the number of new cases in Gwangju.

Health authorities said it is worrisome that around 12 percent of the newly added patients over the past two weeks had unknown infection routes.