The meeting took place as Lee reported to work for the first time since his release from mandatory two-week self-isolation after returning from a trip to Washington, where he held talks with his counterpart, Deputy Secretary of State Stephen Biegun.

Xing was seen arriving at the foreign ministry in the afternoon. When approached by reporters with a question on what he would be discussing with Lee, he said he came to discuss "the situation on the Korean Peninsula."

Friday's meeting between Lee and Xing also comes amid news reports that Biegun is planning to visit South Korea next week. 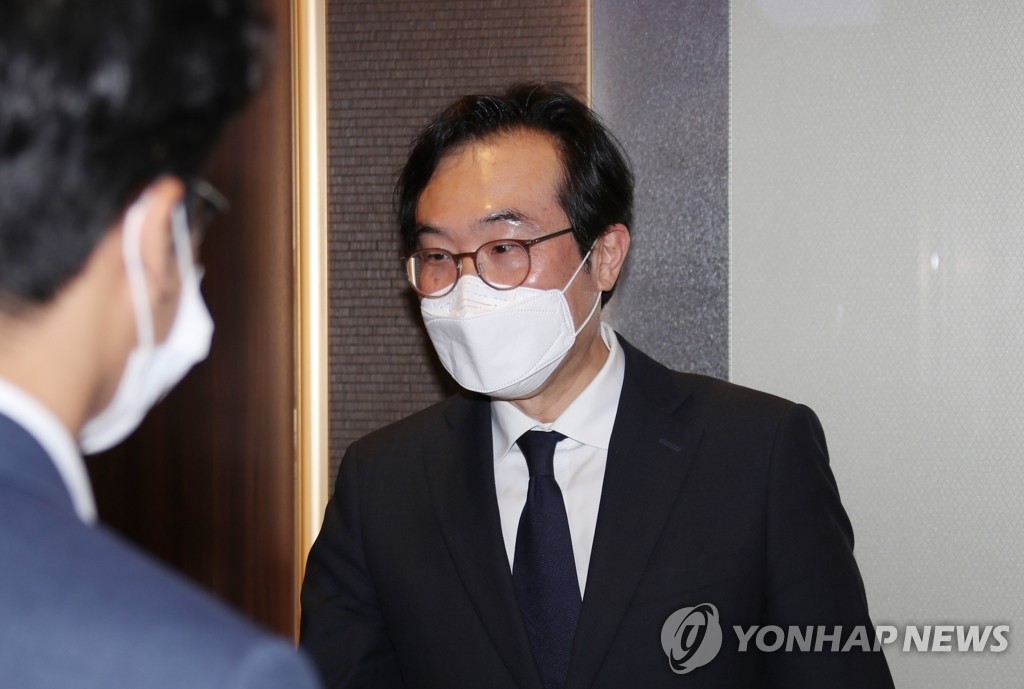 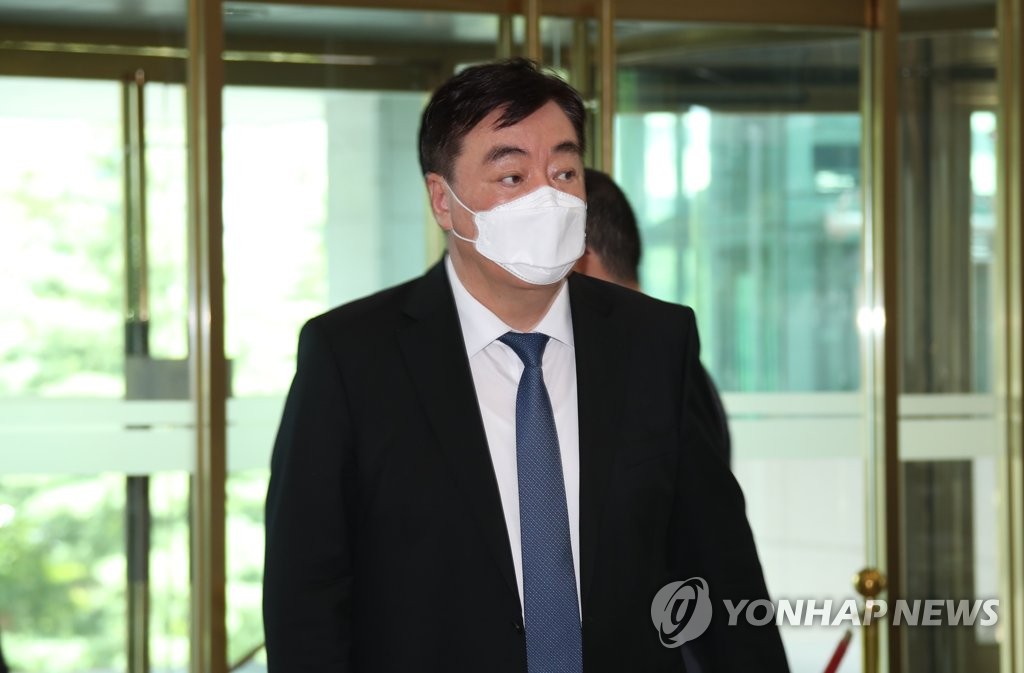