Samsung plans to give its workers what it calls target achievement incentives (TAI) based on their performance, which could be maximum 100 percent of their monthly salary. Samsung pays out TAI twice a year. 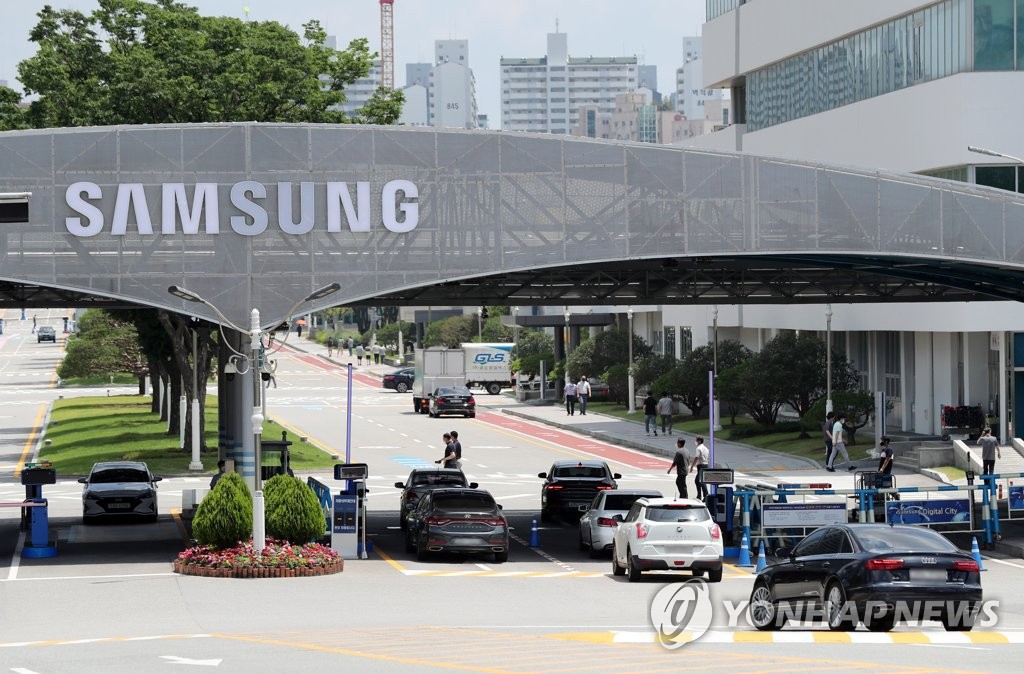 Samsung posted operating income of 6.4 trillion won (US$5.3 billion) in the first quarter of the year, up 3.43 percent from a year earlier, while sales rose 5.61 percent on-year to 55.3 trillion over the period.

Its semiconductor business helped the company to stay afloat on the back of robust demand of server chips sparked by the pandemic-driven stay-at-home economy.

Samsung is scheduled to announce its second-quarter earnings guidance next week. Analysts here expected the company to see increased earnings in the April-June period, with its chip business remaining strong.

Samsung to deliver performance bonuses to workers next week

Samsung to deliver performance bonuses to workers next week