After his nomination, Park said he would stop any involvement in politics and focus on carrying out "inherent" NIS responsibilities once he is officially appointed.

"I'd like to thank President Moon Jae-in for nominating me and will devote myself to (the NIS work) with patriotism for history, the Republic of Korea and President Moon," he wrote on Facebook. 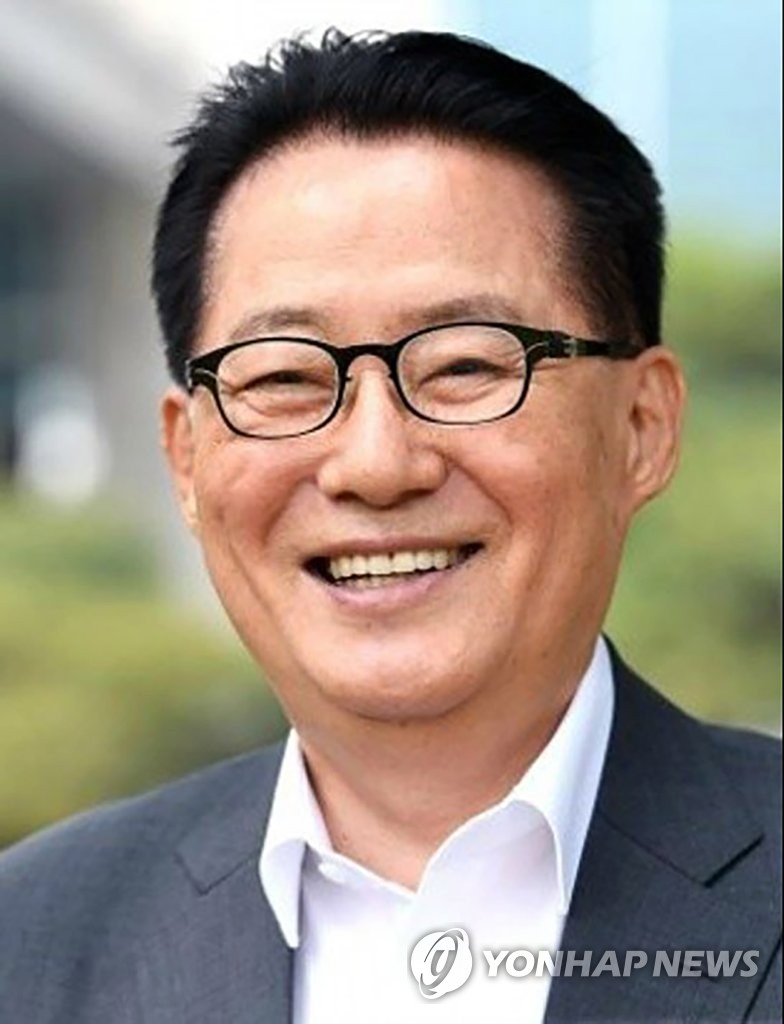