SEOUL, July 3 (Yonhap) -- Though he only took over the club less than a month ago, Hanwha Eagles' interim manager Choi Won-ho isn't about to shy away from responsibility over their disastrous season.

The Eagles entered Friday's road game against the Doosan Bears in Seoul at 12-38, the worst record in the 10-team Korea Baseball Organization (KBO). They're in the midst of a four-game slide. In June, they tied the KBO's record for the longest losing skid with 18, during which manager Han Yong-duk resigned. 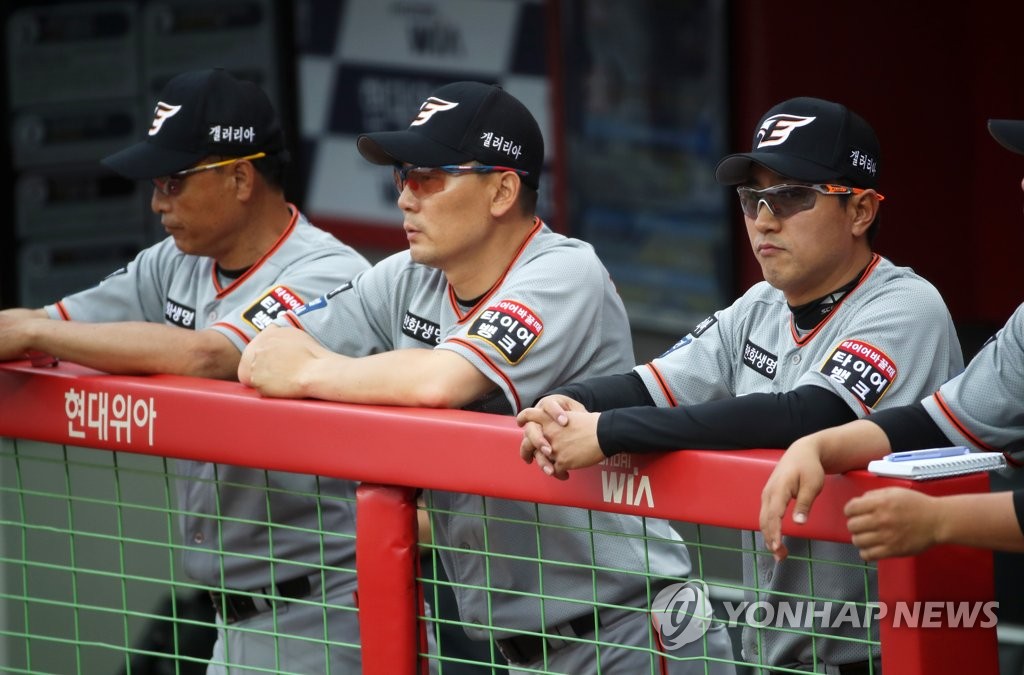 Choi, who had been the Eagles' minor league manager, was promoted to interim skipper on June 8. The Eagles have gone 5-15 with Choi on the bench, with three different losing streaks of at least three games.

Asked why the Eagles haven't been able to put together a winning streak of more than two games all season, Choi put the blame entirely on himself.

"Players play on the field, but it's the manager who has to send them out there in the first place," Choi said. He then added with a nervous laugh, "If we play poorly, that means I didn't put my players in a position to succeed."

The Eagles are two games back of the SK Wyverns, who once lost 10 in a row in May. These two teams are already more than 20 games out of first place and over 13 games back of the fifth and final postseason spot.

"Frankly, I am ashamed that we've not been able to live up to the standards of the rest of the league," Choi said. "I want to apologize to the fans of this league. My job is to try to maximize the talent and potential of the players that I have, and hopefully we'll start playing better soon."

The Eagles have given up the most runs in the league with 175 and have scored the fewest with 174 -- a formula for disaster. But Choi said the mood inside the clubhouse remains upbeat, exactly the way he wants it.

"I've told the players that we should just focus on the process and try to have fun," he said. "Whether we play with a smile or a frown on our face, we still have to go out there and play. We may as well try to enjoy the experience amongst ourselves." 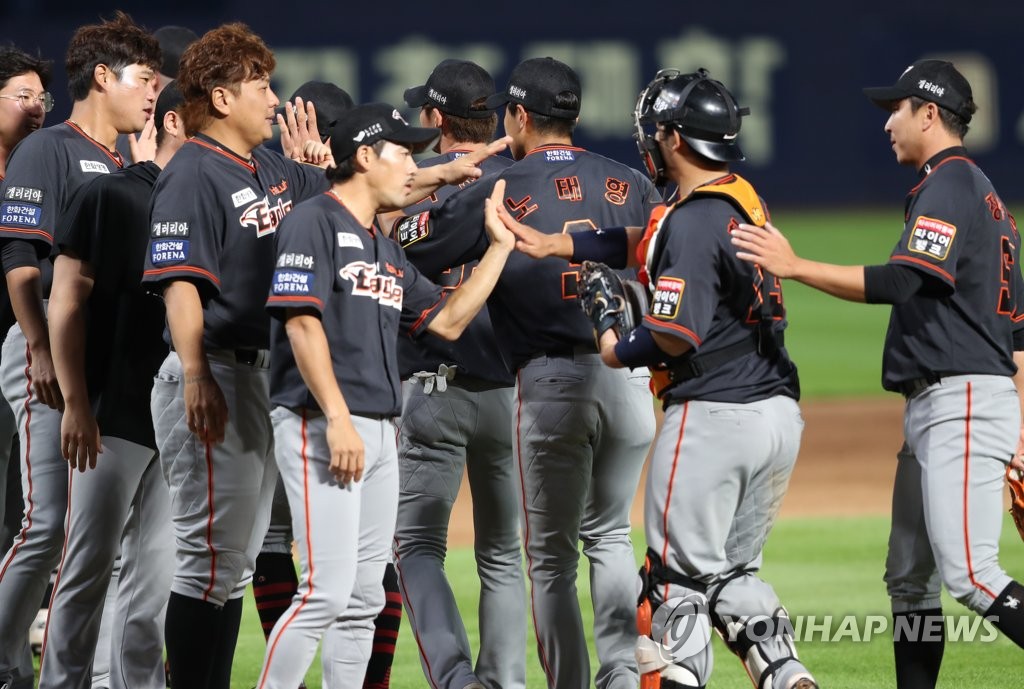