Youm collapsed and lost consciousness in the dugout during a home game in Incheon, 40 kilometers west of Seoul, on June 25. He regained consciousness while being transported to a local hospital but has remained hospitalized since. 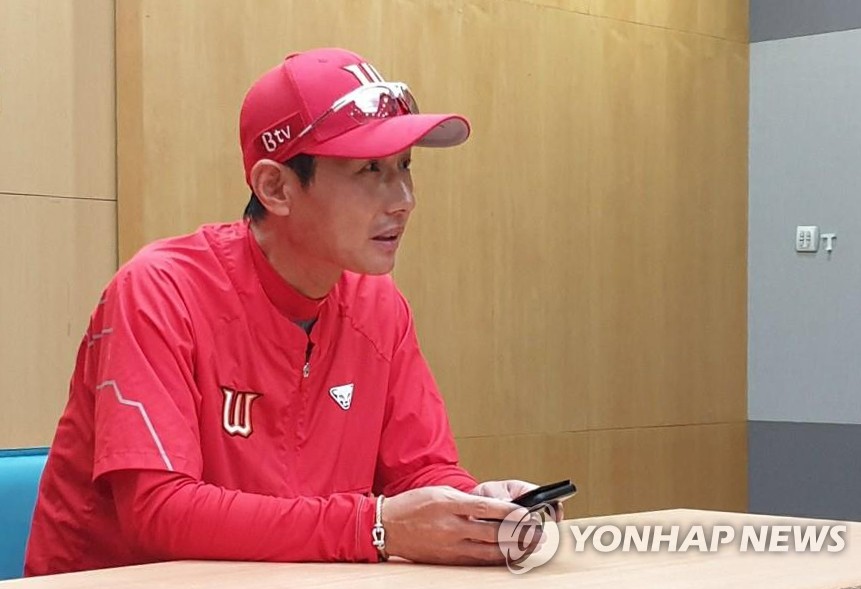 The Wyverns said Youm has undergone extensive testing at two major hospitals in Seoul and in Incheon. Without offering any specific diagnosis, the Wyverns said Youm is still in "feeble physical and mental condition" and has lingering pain and numbness in his left arm and leg. Doctors have recommended up to two months of rest.

In Youm's absence, bench coach Park Kyung-oan will manage the Wyverns on an interim basis.

The Wyverns entered Friday's action in ninth place among 10 teams at 14-36. Youm is believed to have been under a great deal of stress, as the Wyverns, considered a playoff contender prior to the season, suffered through a 10-game losing streak in May and never recovered.