SEOUL, July 3 (Yonhap) -- South Korea's National Assembly was placed on high alert Friday and even rescheduled a plenary session to pass an extra budget after learning that a ruling party lawmaker had contact with a coronavirus patient earlier this week.

Rep. Oh Yeong-hwan of the Democratic Party, who attended an evening event in his constituency of Uijeongbu, Gyeonggi Province, on Wednesday, told reporters through text message that a citizen who he shook hands with at the event was confirmed to be infected with COVID-19.

Oh explained that he was notified by the person directly. The lawmaker, a former firefighter, went into quarantine after being tested at a hospital in Seoul. His results are expected to come out at around 8:30 p.m.

Since Wednesday's evening event, Oh was believed to have had contact with some 100 people, including lawmakers, parliamentary aides and National Assembly staff.

The Democratic Party asked its lawmakers who met with Oh to remain inside their offices at the National Assembly.

Rep. Lee Nak-yon, former prime minister and the front-runner in polls among potential presidential candidates, suspended public activities and went into quarantine. Lee said he will remain in isolation until Oh's test results come out.

Other ruling party lawmakers are also reportedly standing by at their offices.

The National Assembly rescheduled Friday's scheduled plenary session to 10 p.m. The plenary session was convened to review the government's third extra budget of 35.3 trillion won (US$29 billion), meant to help key industries cushion the economic blow from the pandemic and protect jobs. 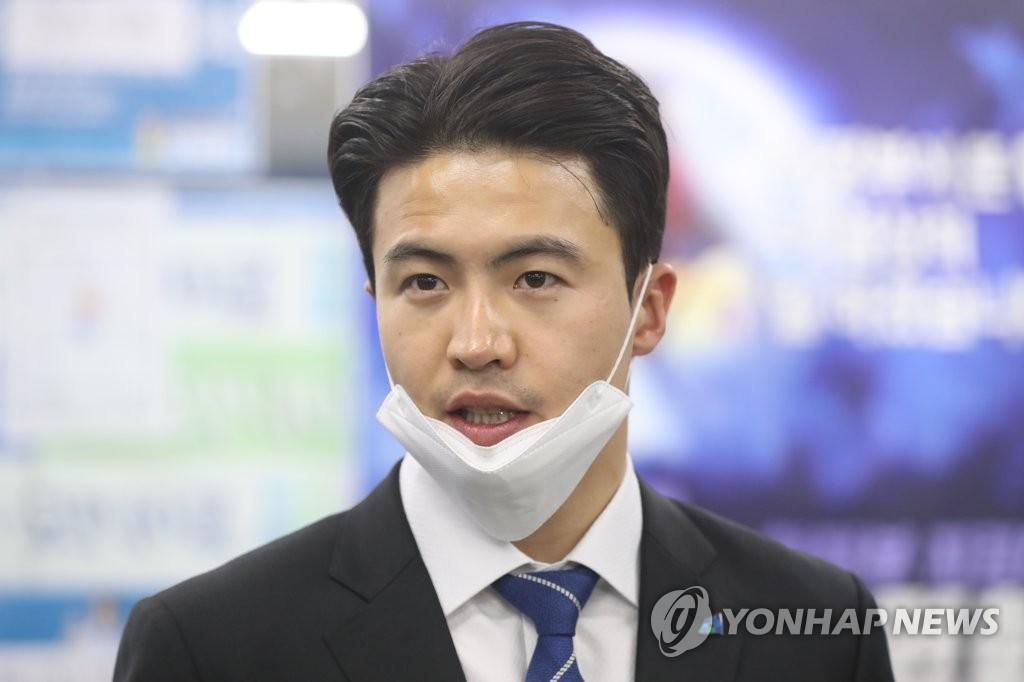 Nat'l Assembly on alert after lawmaker's contact with COVID-19 patient

Nat'l Assembly on alert after lawmaker's contact with COVID-19 patient