SEOUL, July 4 (Yonhap) -- South Korea on Saturday reported over 60 new cases of the coronavirus for the second straight day as infections outside the Seoul metropolitan area do not show signs of slowing down, raising concerns the country's cases may return to an upward trajectory.

The country added 63 cases, which are composed of 36 local infections and 27 cases from overseas, bringing the total caseload to 13,030, according to the Korea Centers for Disease Control and Prevention (KCDC).

Of the locally transmitted infections, the number of cases from Gwangju, 330 kilometers south of Seoul, fell to eight after reporting double-digit numbers of daily cases on Thursday and Friday, the KCDC said in a statement. 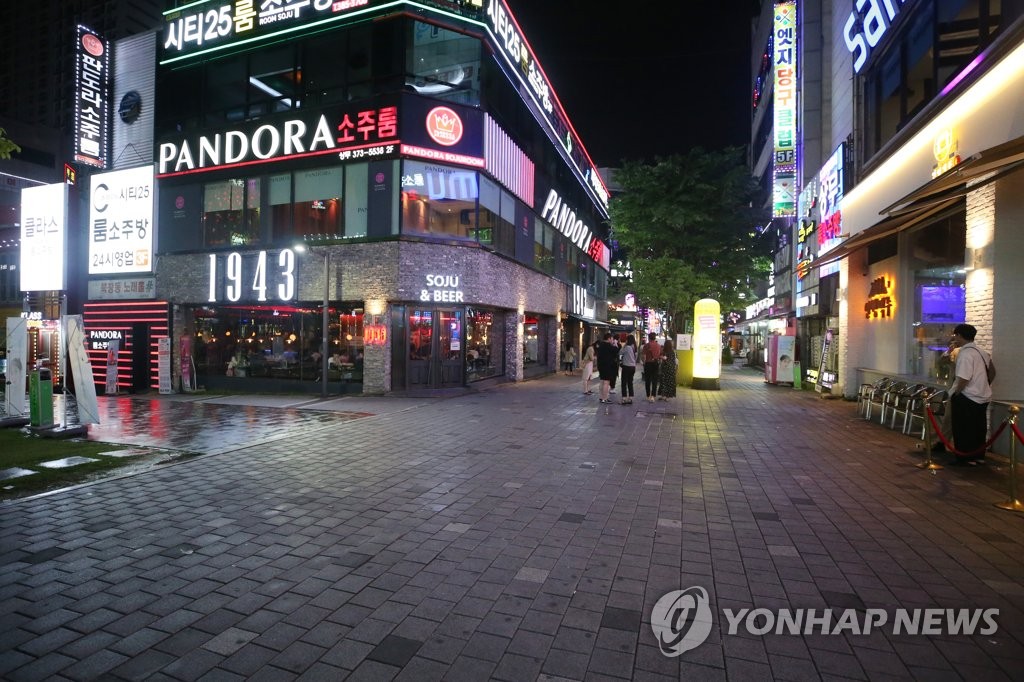 The greater Seoul area reported 28 new cases, with its surrounding Gyeonggi Province adding 19 new infections. Daegu, once the hotbed of the country's virus outbreak, added one new case. The city accounts for more than half of the country's COVID-19 cases here, due to thousands of virus infections traced to a religious sect in the city.