(ATTN: ADDS photo and background throughout)
By Choi Kyong-ae

"There will never be any adjustment and change in our policy, conditional on external parameters like internal political schedule of someone," she said. "We do not feel any need to sit face to face with the U.S., as it does not consider the DPRK-U.S. dialogue as nothing more than a tool for grappling its political crisis." 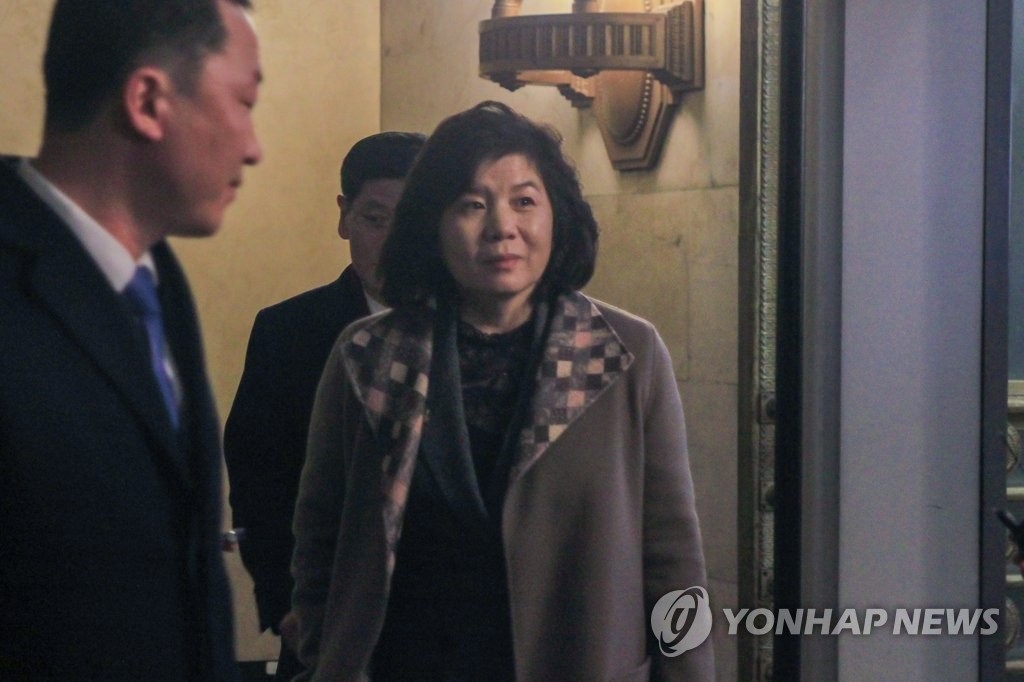