Of the locally transmitted infections, 15 cases were newly identified in Gwangju, 330 kilometers southwest of Seoul.

The increase from the city was mainly attributable to a Buddhist temple, which has reported a whopping 61 cases as of Saturday. 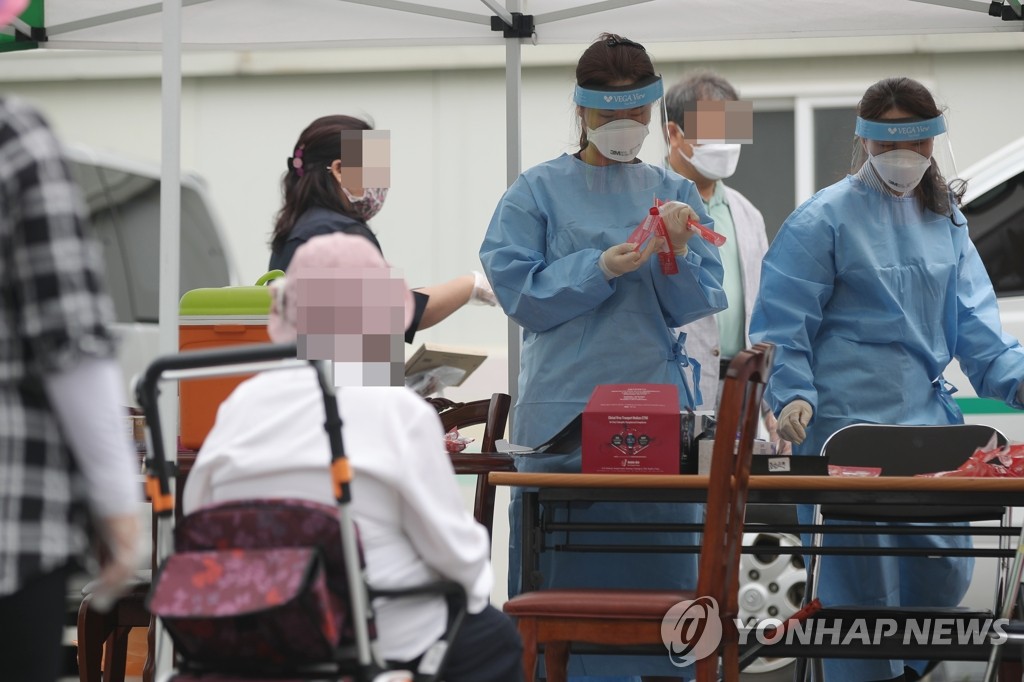 The country reported no additional deaths, with the death toll staying at 283.