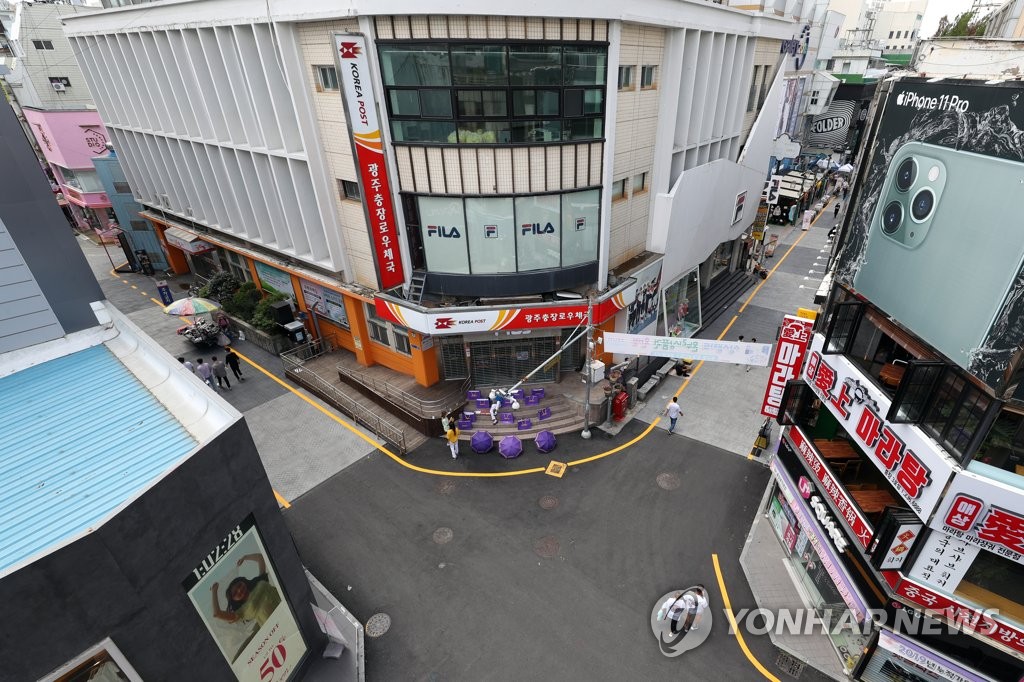 All kindergartens, elementary, middle and high schools in Gwangju's Buk ward, where an elementary school student has tested positive, will also close for a week, with the exception of high school seniors who are preparing for the year-end college entrance exam.

Health authorities defined the current situation as "severe" in the current social distancing stage, the lowest in a three-tier system.

"Infections have been reported at small-scale facilities and meetings, which are hard for health authorities to manage, while the speed of infections is slightly fast in the Honam region," Health Minister Park Neung-hoo said in a press briefing, mentioning the South and North Jeolla Provinces.

Park, however, said it is not yet time to heighten the social distancing level on a national level. 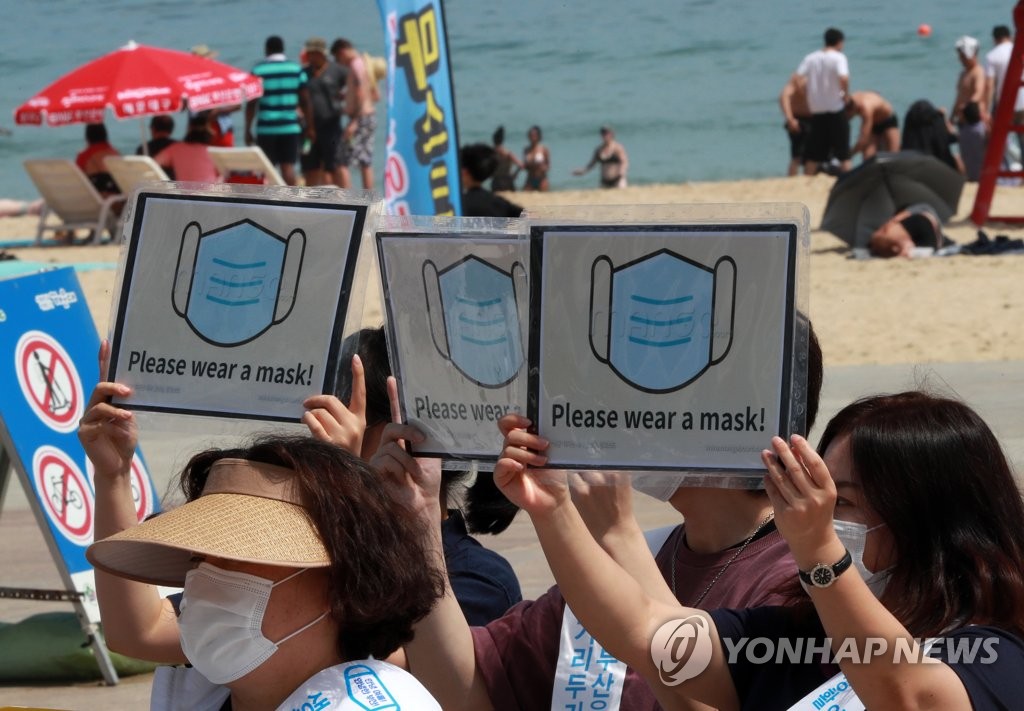 Authorities, however, appeared cautious toward views that the pace of new infections seems to be faster compared with February and March, when infections broke out in Daegu and North Gyeongsang Province.

"Compared with the situation in Daegu and North Gyeongsang Province in February and March, the current quarantine system is quite stable, and (we are) quickly tracking down patients through epidemiological studies," Park said.

"It may seem that the speed of infection has gotten faster, as we can now define patients immediately, including those who do not show symptoms," he added. 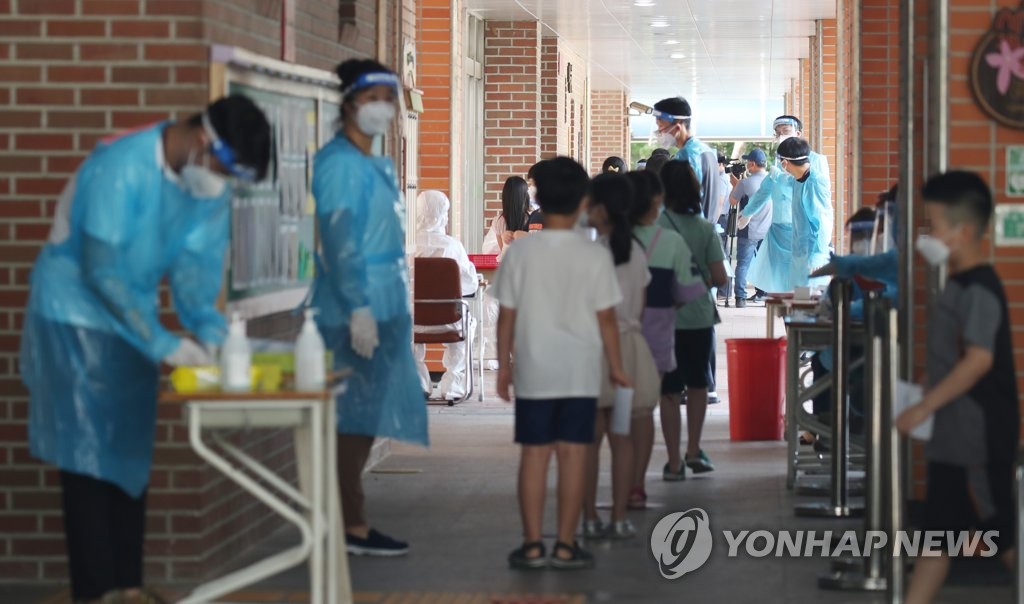