For the past 12 days, North Korean media have carried few articles and commentaries blasting Seoul, with the main newspaper, the Rodong Sinmun, and its state television network, Korean Central Television, recording a zero tally in negative reports about the South in the same period.

Propaganda outlets still carried some reports denouncing the South, but many of them are directed at specific groups, such as the South's military or political parties, citing what civic groups in the South have said.

That sharply contrasts with how the North's media cranked out about 50 reports blasting the South almost every day in June, after Kim Yo-jong, the powerful sister of leader Kim, released the first such statement on June 4 in anger over the sending of anti-Pyongyang leaflets by defectors in the South into the North.

On June 23, the number of such anti-Seoul media reports totaled nearly 70.

But the media outlets abruptly changed course after leader Kim ordered the execution of military measures against the South to be put on hold during a preliminary meeting of the ruling party's Central Military Committee.

Inter-Korean tensions have also cooled off a little since then, while the North has shown no reaction to President Moon Jae-in's renewed commitment to reviving inter-Korean exchanges and his call for another summit between Kim and U.S. President Donald Trump.

Kim Jong-un made no mention of inter-Korean relations in the latest politburo meeting Thursday.

On Saturday, the North's First Vice Foreign Minister Choe Son-hui said the North feels no need to sit face-to-face with the United States, accusing Washington of taking advantage of dialogue between the two countries only as "a tool for grappling its political crisis." 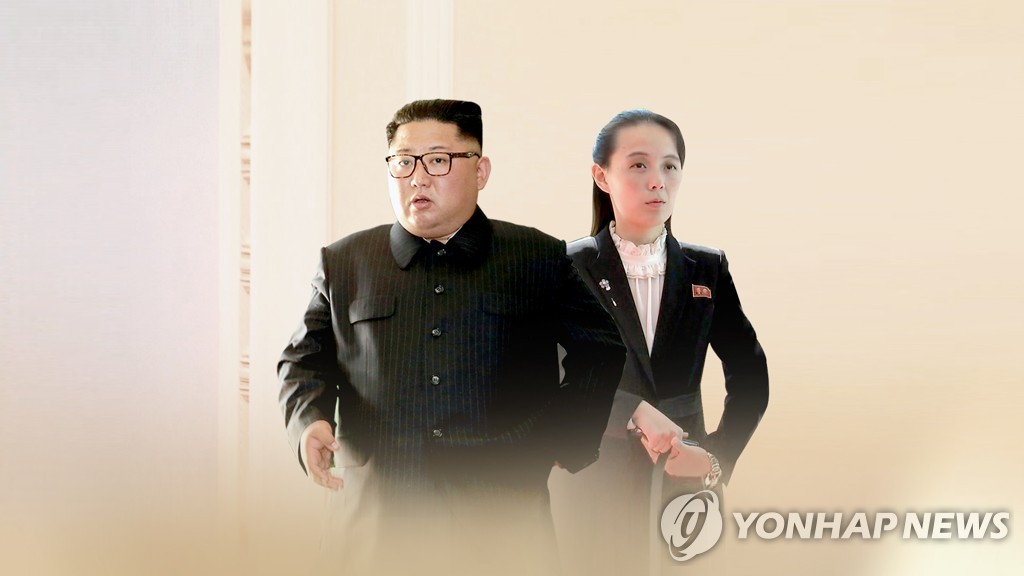