SEOUL, July 5 (Yonhap) -- South Korea's gold turnover reached an all-time high in the first half of 2020 as investors flocked to safer assets amid the coronavirus pandemic around the globe, data showed Sunday.

The combined turnover on the gold bourse stood at 710 billion won (US$591 million) over the January-June period, exceeding the 591.9 billion won posted for all of 2019, according to the data compiled by the Korea Exchange (KRX).

The gold bourse was launched on March 24, 2014, as the country tried to bring more transparency to the market.

Over the six-month period, the average daily turnover reached 5.7 billion won, which more than doubled from 2019. The volume also grew twofold to reach 90 kilograms, the data showed.

As of end-June, a gram of gold traded at 69,640 won on the KRX market, up 22 percent from a year earlier, in the face of the COVID-19 pandemic, which sparked economic uncertainties.

By group, retail investors accounted for 63 percent, up 7 percentage points from the previous year. Investors in their 30s and below accounted for 56 percent, the KRX added. 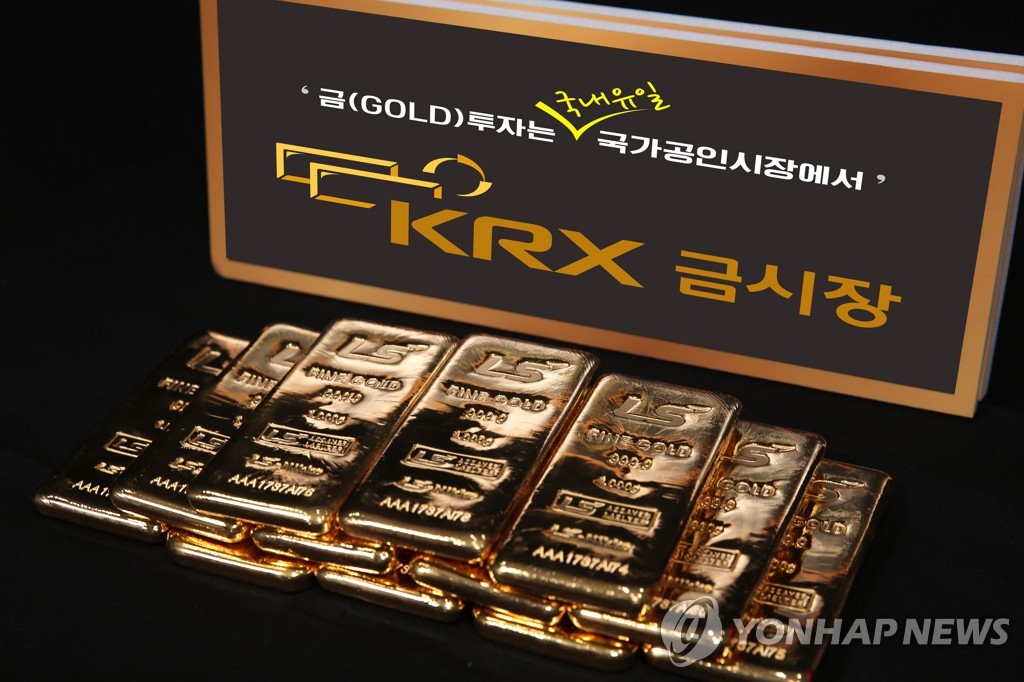