OSAN, South Korea, July 5 (Yonhap) -- An annual memorial ceremony was held Sunday to honor the American soldiers killed in the U.N. forces' first ground battle during the 1950-53 Korean War, followed by the opening of a new peace park in commemoration of the 70th anniversary of the outbreak of the war.

The 540-strong U.S. special force, known as the Task Force Smith, fought some 5,000 North Korean forces in the Battle of Osan on July 5, 1950. It was the U.S.' first ground battle under the U.N. flag against the North, in which more than 150 Americans were killed, wounded or went missing. 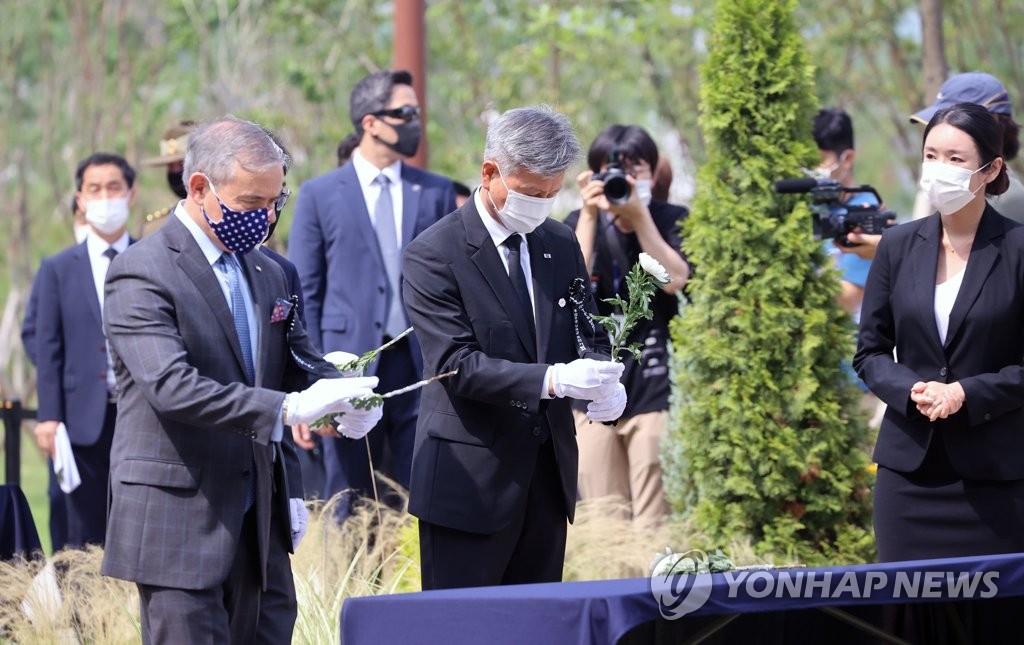 The ceremony also included the opening of Osan Jukmiryeong Peace Park set up in memory of the battle, also known as the Osan Jukmiryeong battle after the pass from which the American troops tried to repel North Korean forces.

The Osan city government has invited surviving veterans of the Task Force Smith to the memorial event every year, but it had to skip the process this year due to the coronavirus pandemic.

The three-year conflict ended in an armistice, not a peace treaty, leaving the two Koreas technically still at war. More than 33,000 American troops were killed in action. 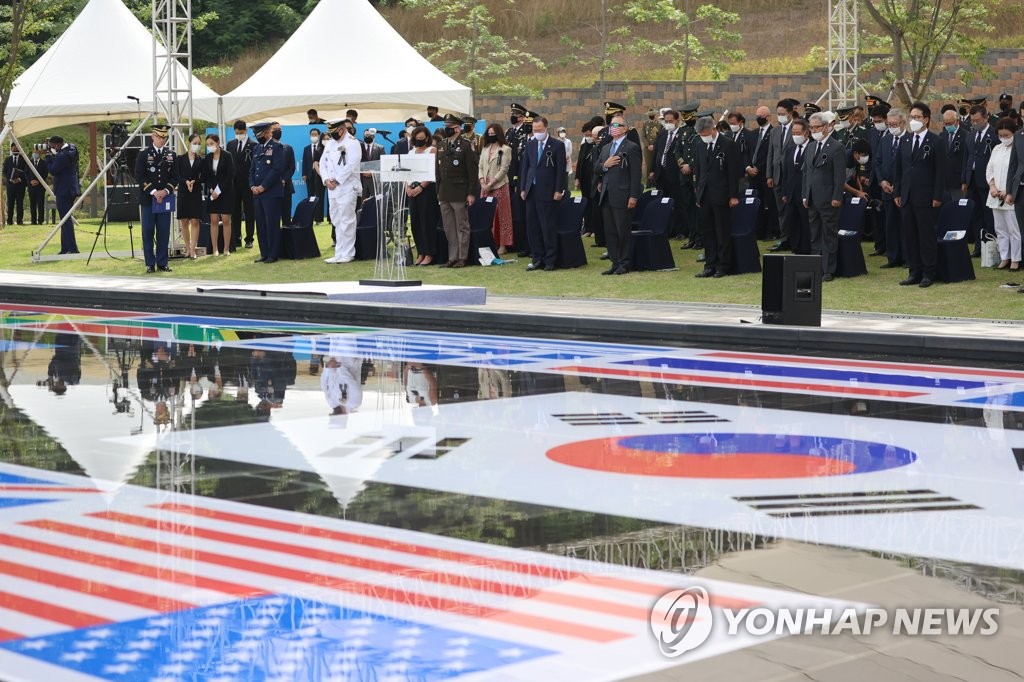