Park turned on a 2-2 curveball and sent it over the center field wall, cutting the deficit to 7-3. It wasn't nearly enough, as the Heroes ended up losing 10-5. Park went 2-for-4 with two RBIs in the game. 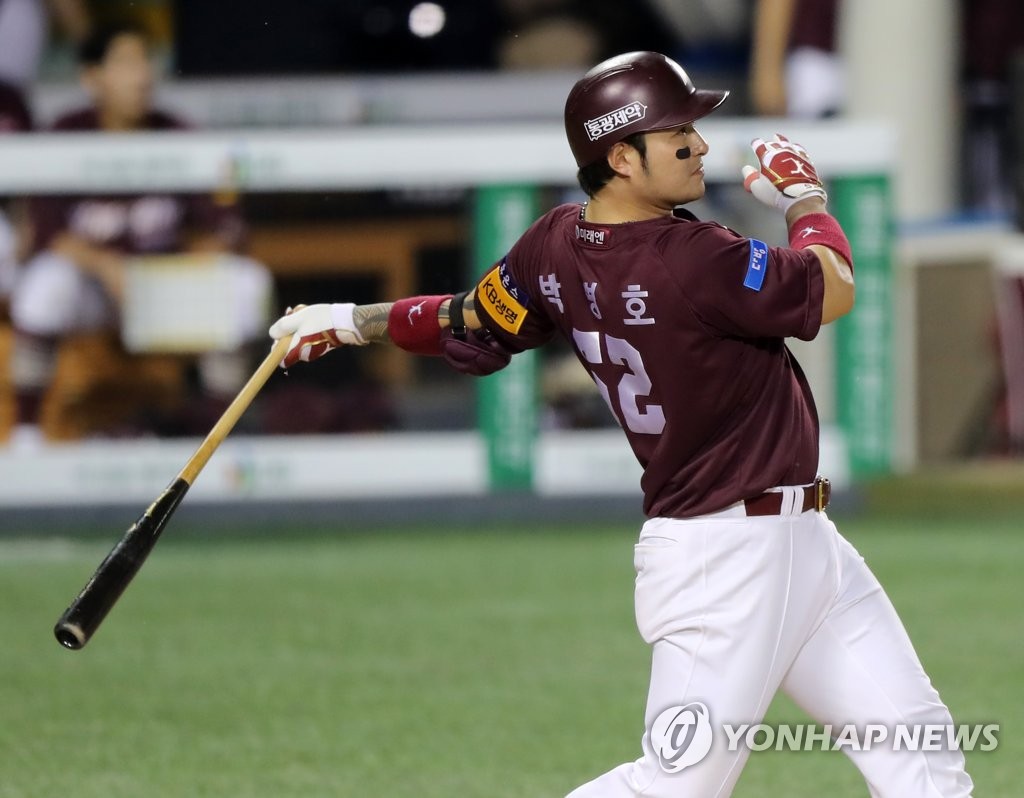 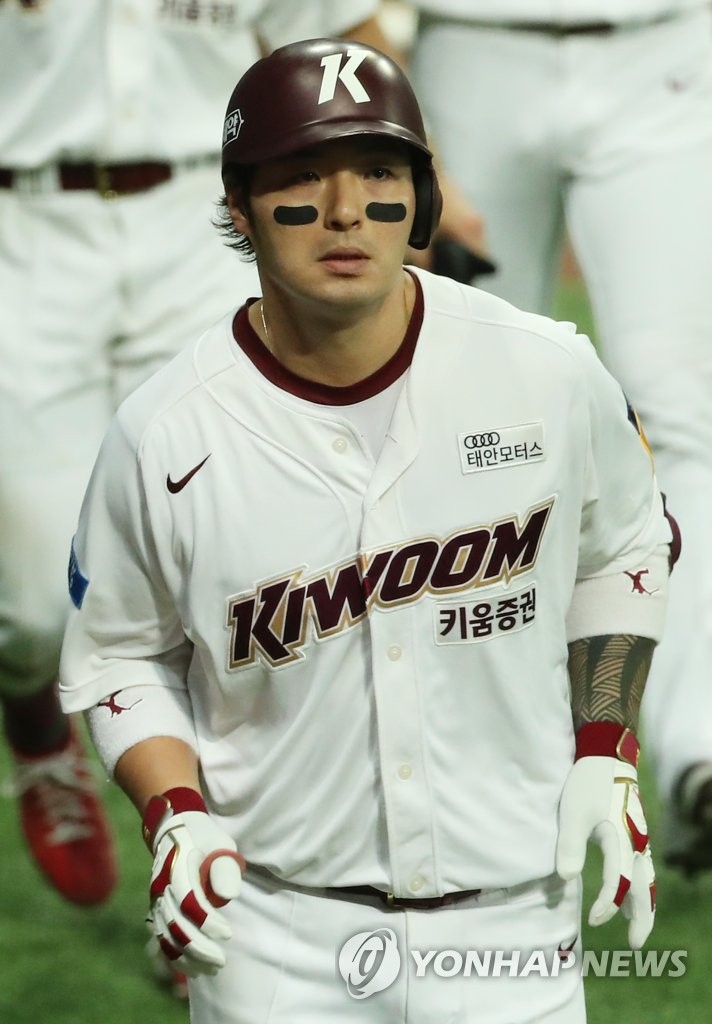