SEOUL, July 5 (Yonhap) -- More than 1,000 people have been under police investigation for breaking South Korea's infectious disease control and prevention laws amid the new coronavirus pandemic, the government said Sunday.

Police have probed cases involving 1,071 alleged rule breakers as of Saturday, including 492 who have been indicted. Ten of them have been formally detained, according to the Central Disaster and Safety Countermeasure Headquarters.

Nearly half of the rule breakers, or 44.6 percent, were those who breached home isolation rules, followed by 39.7 percent who broke the no-assembly advisory. Another 10.2 percent were probed for violating the no-rally rule, while 4.1 percent allegedly disrupted epidemiological studies. 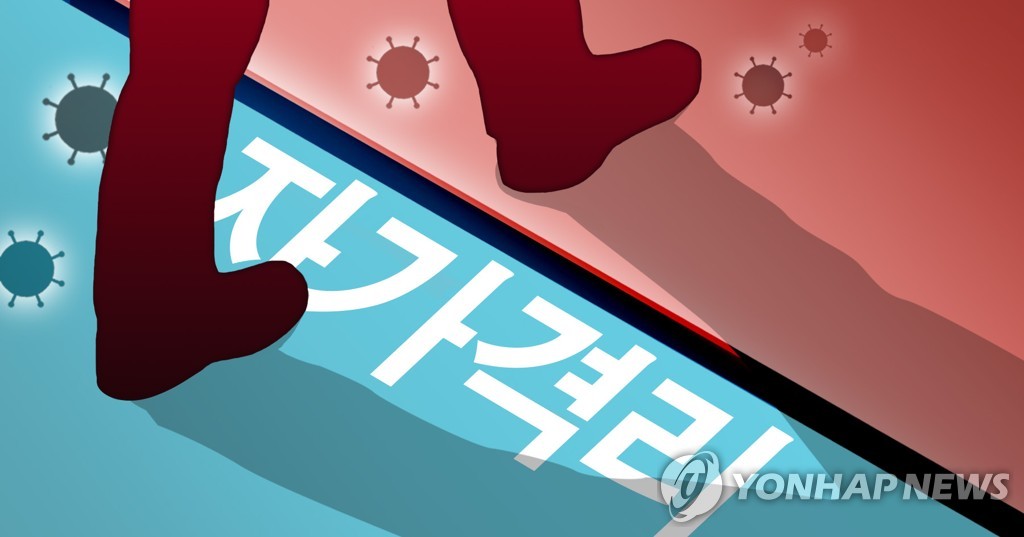 Seven of the 10 people who were detained were found to have intentionally and repeatedly violated the home isolation law. Five of them, who were placed under home isolation after arriving from abroad, repeatedly left their residence.

Three of them were detained for disrupting efforts to trace down patients. Two were suspected of submitting an incorrect list of people who attended Shincheonji religious services, while one lied about visiting a Shincheonji church.

The Shincheonji Church of Jesus was at the center of the early phase of the COVID-19 outbreak in South Korea around February to March. Some 4,000 followers, most of whom were from its branch in the southeastern city of Daegu, were infected with the coronavirus.

By region, 71.1 percent of those who were probed for breaking the anti-virus law were based in the greater Seoul area, including Seoul, Gyeonggi Province and Incheon.

Meanwhile, police have also investigated 110 people who were found to have assaulted drivers or disrupted driving after getting in fights over wearing face masks in public transportation.

Starting February, police have assigned 8,559 officers to investigate people who are suspected of breaching the infectious disease control and prevention act.

More than 1,000 under police probe for breaking anti-virus rules

More than 1,000 under police probe for breaking anti-virus rules