"It cannot be ruled out that the extradition (of Son to the U.S.) could hamper South Korea's investigation into sexually exploitative content. 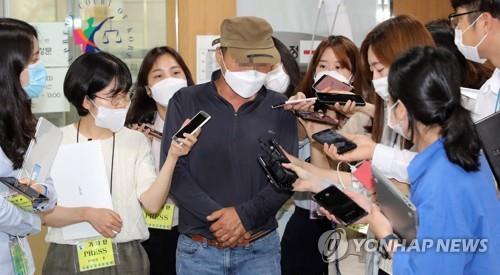