The Ministry of Justice said in a statement that it "respects the court's decision" and that it will undertake follow-up measures with regard to Son's case, including officially notifying the U.S. of the decision.

About two hours after the court decision came out, Son was released from the Seoul Detention Center located in Uiwang, south of Seoul. 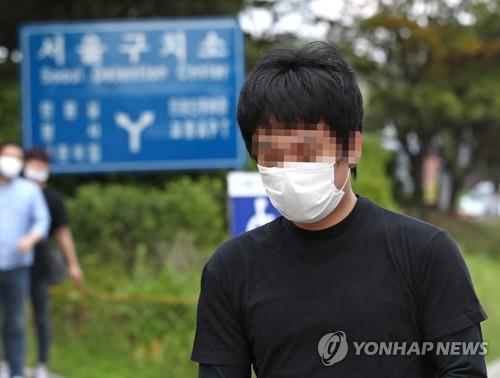 The court on Monday acknowledged that there is a lack of relevant laws in the country to punish child sex offenders and that even the existing laws are not strong enough.

"There are critical voices that the country has a much lighter maximum penalty (on child pornography) than the U.S. does," the court pointed out. "The country's law enforcement has operated its criminal justice system with a low level of conscience toward sex crimes against minors."

"But sending a criminal to a country where he or she faces tougher punishment is not the purpose of the convention on extradition." 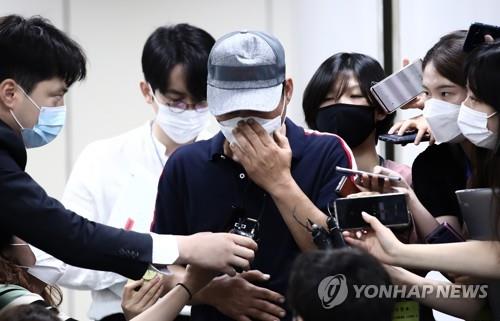 He is expected to be investigated again in connection with the complaint filed by his father, along with international money laundering charges.

From 2010-2019, the court deliberated on 30 extradition cases and rejected such a request only once in 2013 for a Chinese arson suspect.

The court at that time rejected Japan's request to hand over Liu Qiang to be prosecuted for an alleged arson attack in 2011 at a controversial World War II shrine in Tokyo, citing that his crime was politically motivated. 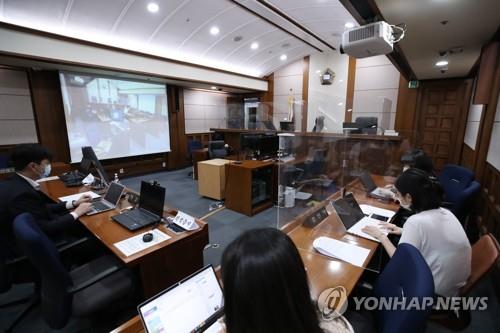