The country added 48 cases, including 24 local infections, raising the total caseload to 13,137, according to the Korea Centers for Disease Control and Prevention (KCDC). 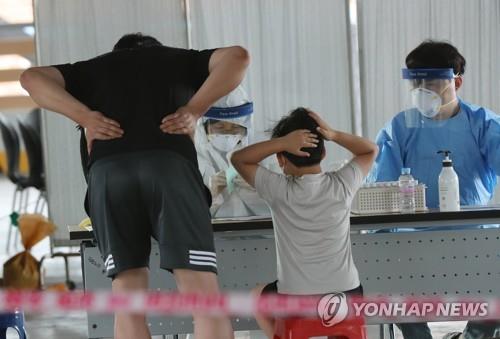 The country, meanwhile, reported 24 additional imported cases, raising the total of such cases to 1,690.