SEOUL, July 6 (Yonhap) -- Two triathletes and their coach at the center of an abuse scandal that led to the suicide of a young athlete denied all allegations levied against them on Monday, despite mounting evidence against them.

Head coach Kim Gyu-bong and two triathletes for the semi-pro club at Gyeongju City Hall in Gyeongju, 370 kilometers southeast of Seoul, were called to testify at an emergency meeting by the National Assembly's subcommittee on sports. The committee convened the meeting in light of the death of Choi Suk-hyeon, who accused Kim, the two athletes and a team therapist named Ahn Joo-hyeon of physically and verbally abusing her for years.

Kim flatly denied he had ever abused Choi. 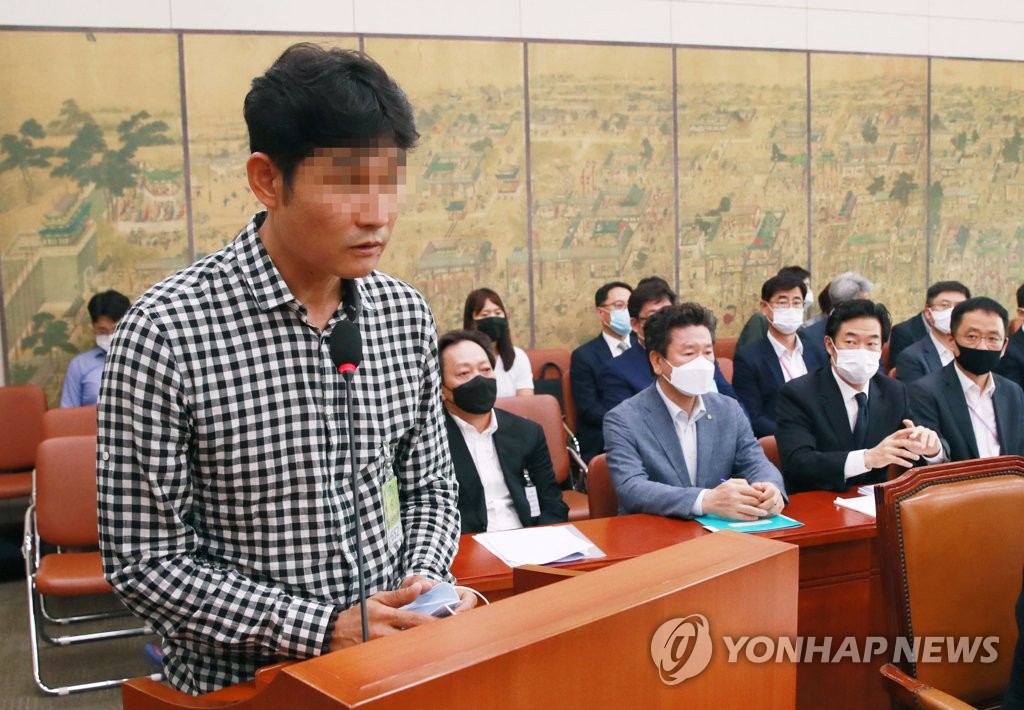 "As her head coach, I admit my mistake in not being aware that she had been hit (by others)," Kim said.

Before taking her own life on June 26, Choi pressed abuse charges against Kim, Ahn and the two athletes and filed petitions with the Korea Triathlon Federation and the Korean Sport & Olympic Committee (KSOC), seeking their punishments. Choi submitted written accounts of their alleged abuses and also made audio recordings, most of which have been reported in the media.

Accompanying Kim to the committee meeting, the two triathletes alleged to have been abusive also denied those charges.

Asked if they'd like to apologize to Choi and her family, they replied, "It's heartbreaking, but we've been cooperative with the police investigation."

Ahn, who didn't have any medical license but was referred to by triathletes as the "team doctor," wasn't present. Ahn is believed to have initiated most of the physical abuse, but he wasn't on the payroll with Gyeongju City Hall and was only brought in to work during training camps on a temporary basis. Gyeongju and national sports officials have had difficulty locating Ahn, who's reportedly going through treatment for cancer. 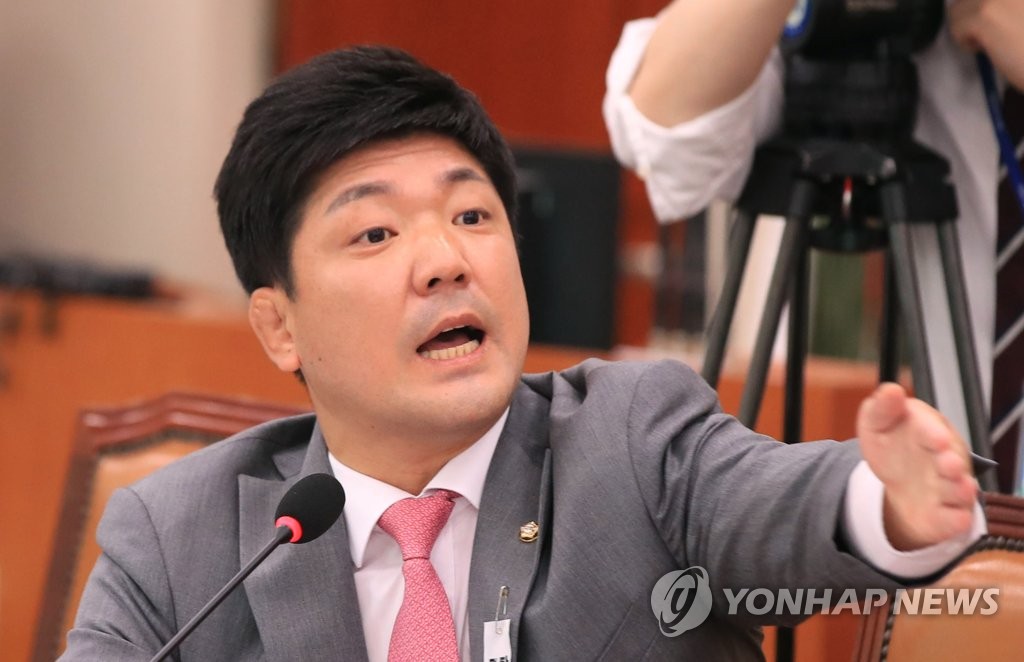 Coach Kim denied he had much to do with the hiring of Ahn, saying, "The athletes asked for him to work with them."

He also tried to pass the buck to Ahn.

"I've never hit any athlete," Kim said. "I tried to stop (Ahn) from hitting them when I heard some noise."

The parliamentary committee members also grilled the triathlon body, the KSOC and the sports ministry for their incompetence, noting that they had failed to act on Choi's pleas for help.

Gyeongju officials appeared to have taken sides with their own coach and athletes, while trying to put all the blame on Ahn, who isn't a city employee. Rep. Yoon Sang-hyun, a member of the parliamentary committee, argued that prosecutors should also investigate whether there have been any attempts to cover things up.

Sports Minister Park Yang-woo said he'd ask prosecutors to take up the case and look for any signs of a cover-up, and added this scandal could serve as an opportunity that could prompt the national sports community to eradicate a pervasive culture of physical and verbal abuse. 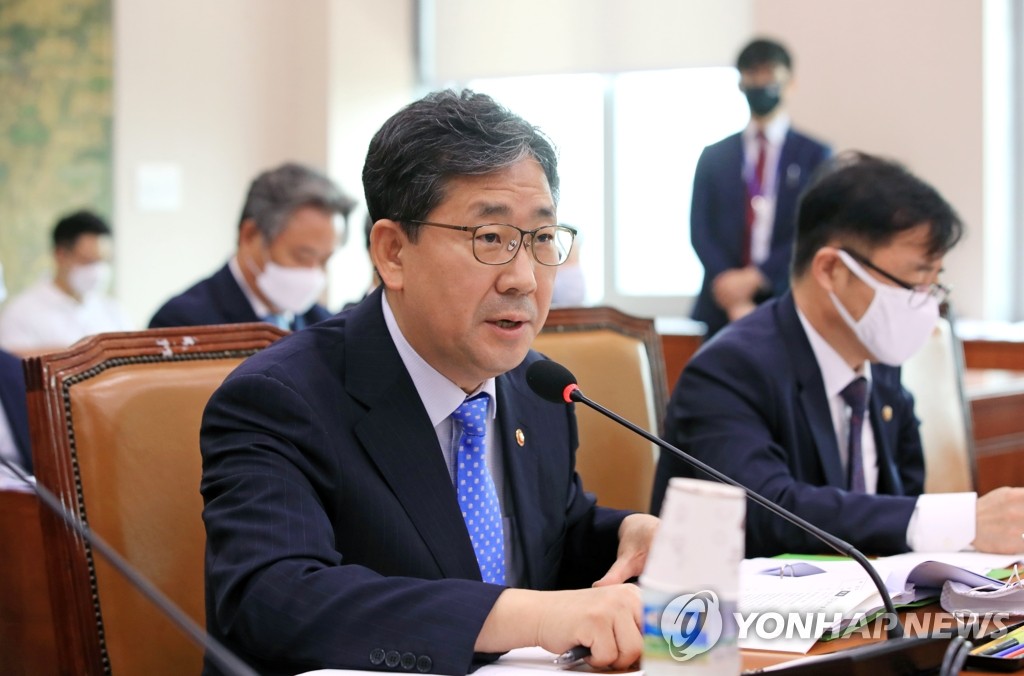