The Korea Centers for Disease Control and Prevention (KCDC) sequenced genomes of a total of 526 COVID-19 patients, and the GH clade was detected in 333 cases.

More than 270 virus cases were tied to the nightlife district of Itaewon in early May, and at least 152 cases were traced to a logistics center just west of Seoul in mid-May.

The GH strain is believed to spread six times faster than other types of the virus.

The GH clade, which mutated from the S strain, proliferates well in cells and is more infectious, which may make it spread faster, KCDC Director Jeong Eun-kyeong said in a daily briefing.

Nineteen cases were linked to the GR strain, with most traced to Russia-flagged ships docked in South Korea's southeastern port city of Busan.

The KCDC added that the G strain was found in 10 imported cases.

After the first virus case was reported in late January, South Korea saw an explosive rise in virus cases, mostly tied to the religious sect in Daegu, until March.

The country relaxed tougher social distancing in early May as it had succeeded in flattening the virus curve with massive and swift testing.

But a series of cluster infections in Seoul and adjacent areas has begun to swell since then, accounting for most of the locally transmitted cases last month. The virus is currently spreading outside the greater capital area.

South Korea added 48 cases on Monday, including 24 local infections, raising the total caseload to 13,139, according to the KCDC. 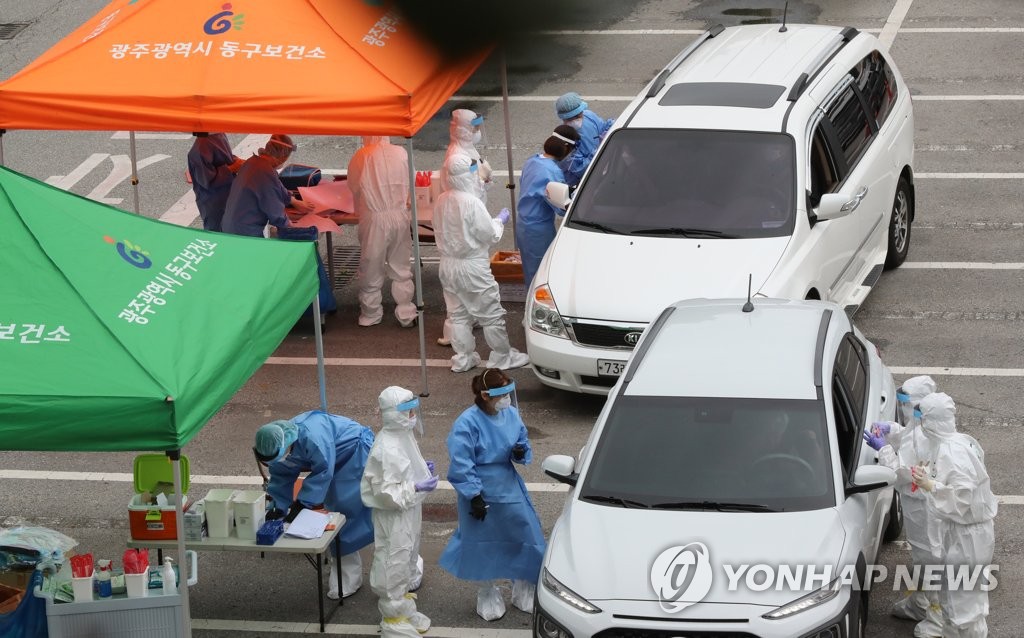