SEOUL, July 6 (Yonhap) -- President Moon Jae-in pressed the National Assembly on Monday to help the government's efforts to stabilize the property market and establish a special unit to investigate corruption among senior civil servants, as lawmakers opened an extraordinary parliamentary session earlier in the day.

"The foremost undertaking for now to help people is real estate measures," the president stressed, pointing to the "most abundant" global liquidity and lowest-ever interest rates. Housing prices have continued to surge in many parts of South Korea, in particular in Seoul and nearby cities. 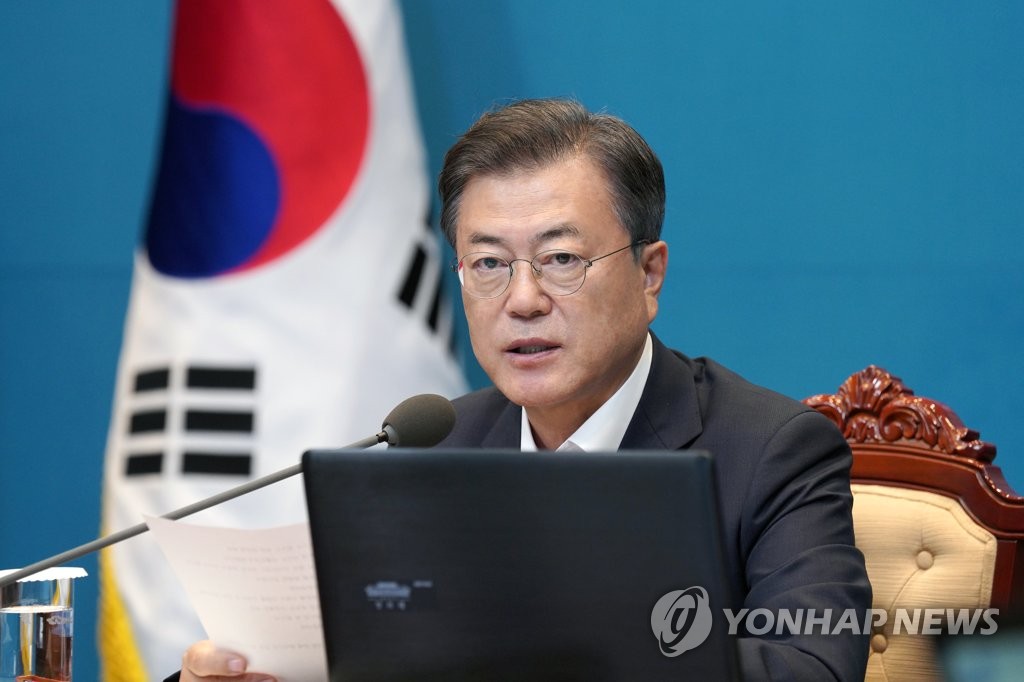 Moon also pointed out that there are many things for lawmakers to decide for the launch of the non-prosecution unit specializing in corruption probes of top prosecutors and other high-grade public officials. Legislation on the politically controversial initiative calls for the launch of the agency within this month, provisionally named Corruption Investigation Office for High-ranking officials (CIO). 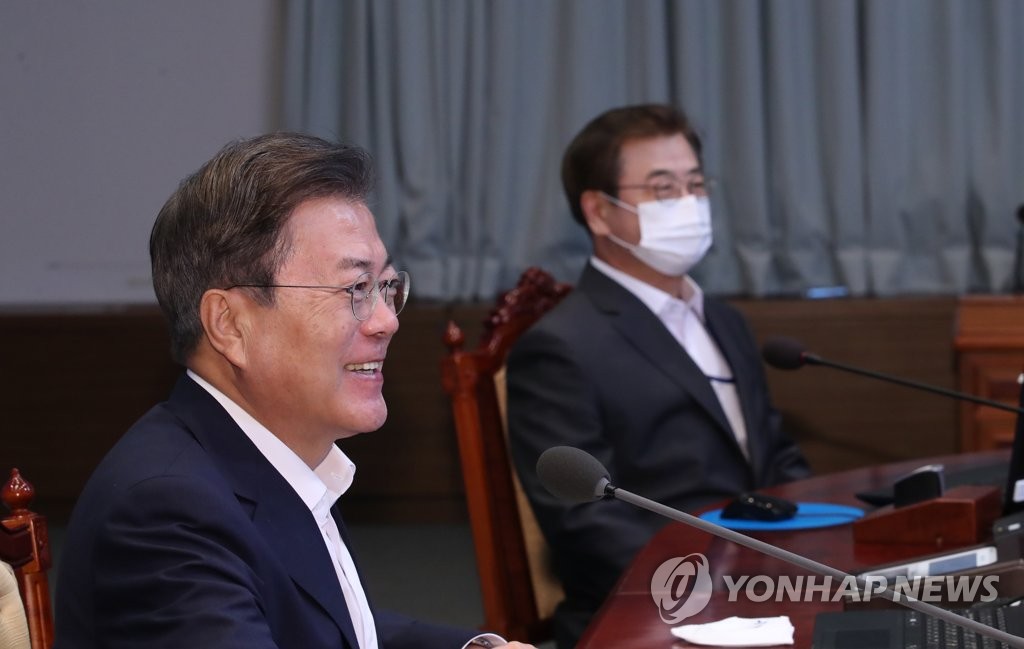 Suh Hoon, the newly appointed director of national security, attended the meeting. The former National Intelligence Service chief replaced Chung Eui-yong in Moon's shake-up of his security team. The reshuffle was announced last Friday in pursuit of a breakthrough in efforts to reinvigorate Seoul-Pyongyang ties and jump-start the Korea peace process.