SEOUL, July 7 (Yonhap) -- Samsung Electronics Co. on Tuesday expected a stronger than expected second-quarter performance as solid demand for server chips appeared to offset a slump in smartphone sales amid the novel coronavirus pandemic, while one-time gains in the display business also helped push up its bottom line. 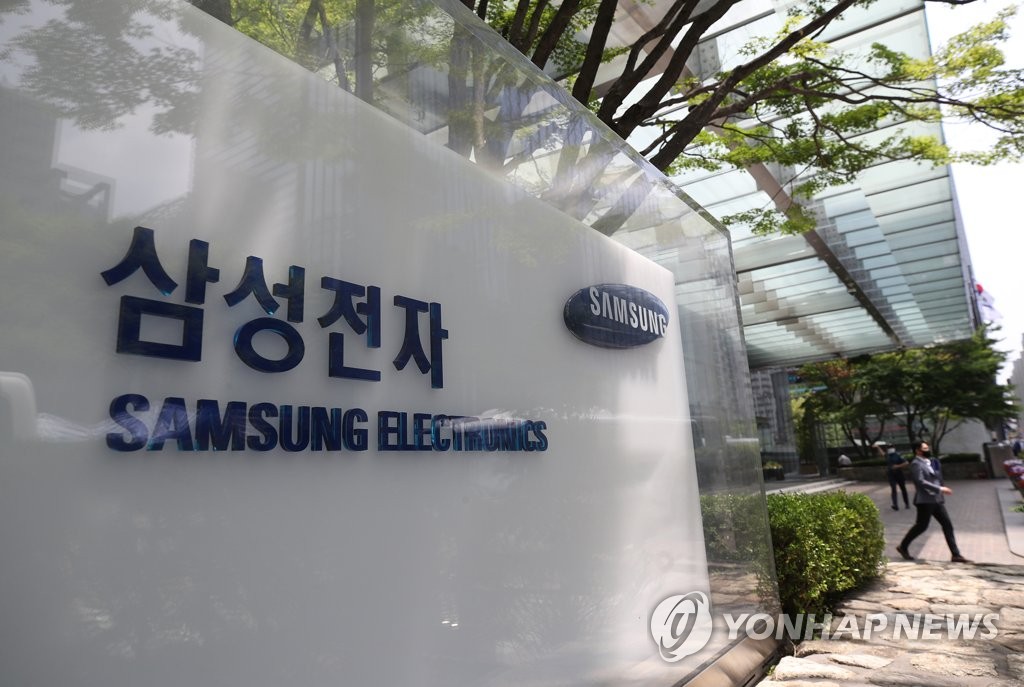 Shares in Samsung were trading 1.45 percent lower at 54,200 won as of 10:20 a.m. The earnings guidance was released before the stock market open.