SEOUL, July 6 (Yonhap) -- South Korea's largest annual multisport competition has been postponed by a year due to the coronavirus pandemic.

The Korean Sport & Olympic Committee (KSOC) announced on Monday that this year's National Sports Festival, the 101st edition of the event, will not take place in October as scheduled. North Gyeongsang Province in the southeastern part of the country was the host.

Last Friday, North Gyeongsang and hosts of the next four events -- Ulsan, South Jeolla Province, South Gyeongsang Province and Busan -- held a meeting over the potential schedule change and agreed to push those upcoming competitions by one year each.

The National Sports Festival has never before been postponed.

On June 10, North Gyeongsang Governor Lee Chul-woo asked leaders of municipalities in the province set to host the competition to postpone it by one year, citing COVID-19 infection concerns.

The sports ministry then organized the meeting of the future hosts to produce an agreement on the delay.

The KSOC and the ministry thanked all stakeholders for their sacrifices and vowed to ensure that athletes are not put at a disadvantage over this postponement. 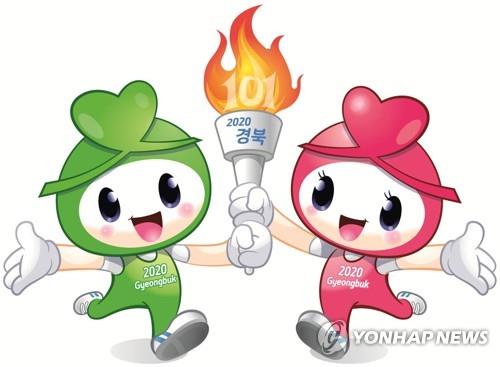