SEOUL, July 6 (Yonhap) -- Hyundai Motor Co. said Monday it will extend the suspension of a major domestic plant for three days later this month to control inventories amid the new coronavirus outbreak.

Hyundai plans to halt the assembly lines at its No. 3 plant in Ulsan, about 410 kilometers southeast of Seoul, from July 29-31, a company spokesman said over the phone. 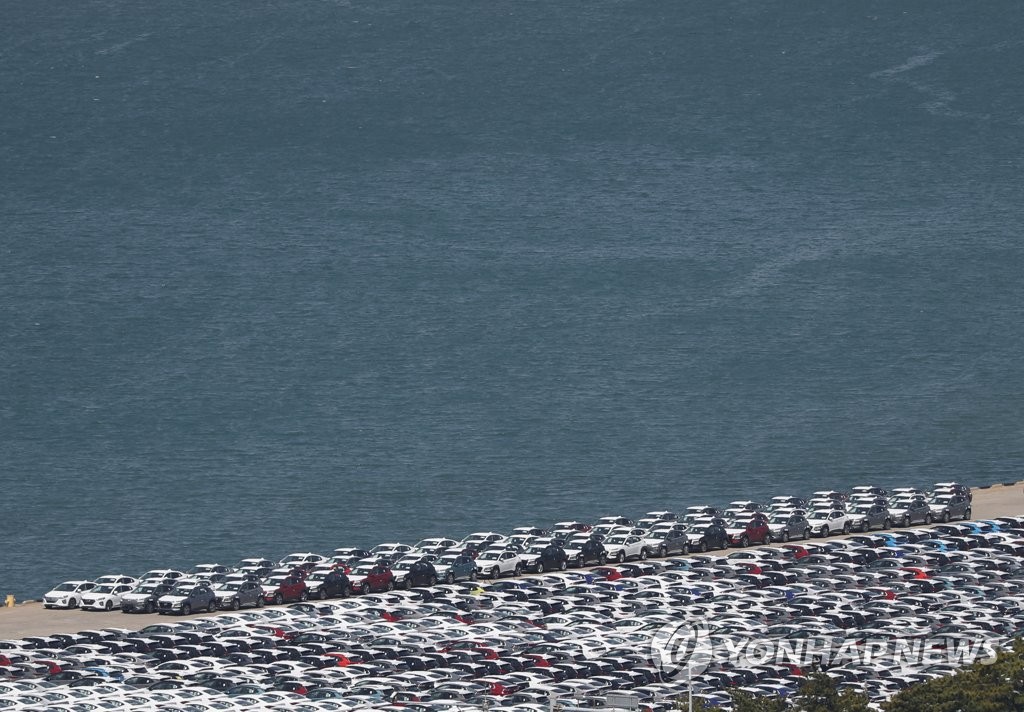 The No. 3 plant produces models such as the Avante compact, the Venue subcompact and the Ioniq electric and hybrid cars.