In its preliminary verdict, the ITC also advised Monday (U.S. time) that imports of Daewoong Pharmaceutical's botulinum toxin products be banned in the United States over the next 10 years.

The final ruling is scheduled to be delivered Nov. 6. 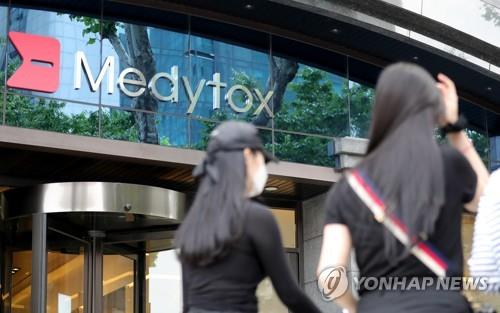 The ruling is expected to reshape the U.S. botulinum toxin market valued at over US$5 billion and influence various lawsuits between the two firms in both countries that have been going on over the past five years.

Daewoong Pharmaceutical said the ITC's decision is a non-binding advisory, adding that the company will actively appeal with the court so that the final verdict can be reversed.

Medytox, meanwhile, welcomed the decision, saying it is very rare for the ITC's initial determination on trade secret cases to be reversed and that the ruling is virtually final.

Medytox also claimed that its former employee had handed over trade secrets on the complex manufacturing process that is needed to turn botulinum toxin into a drug product.

Daewoong Pharmaceutical has refuted the argument, saying that its botulinum toxin product has own indigenous strain and that Medytox is trying to block U.S. imports of its rival product. 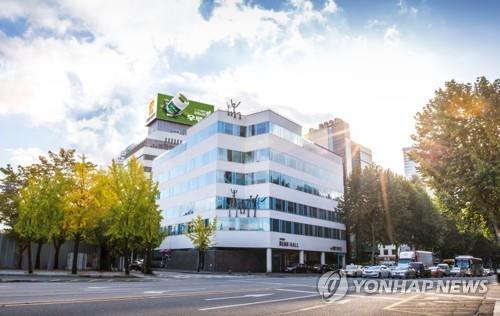