The British government announced the same day that it is imposing sanctions on 49 individuals and organizations in countries such as Russia, Saudi Arabia and Myanmar over "notorious human rights violations." 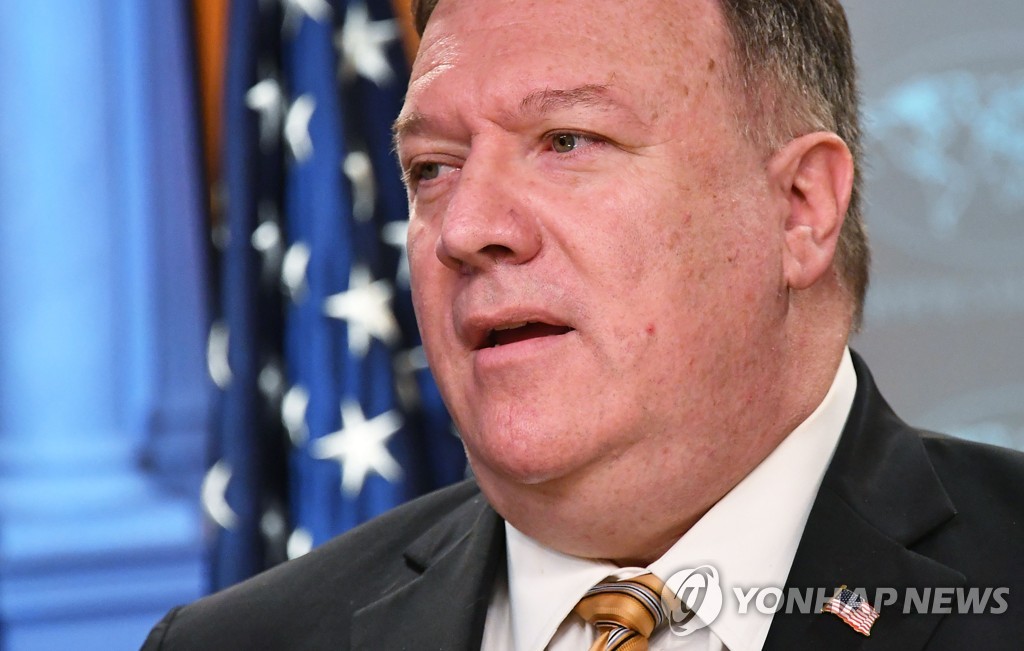 "The United States commends the UK's continued global leadership on the promotion and protection of human rights," Pompeo said in a statement. "The UK Global Human Rights sanctions regime will give the UK a powerful new economic tool to promote accountability for human rights abuse on a global scale."

Pompeo did not mention any targeted country by name.

"The United States will continue to seek out additional allies and partners to jointly leverage all tools at our disposal to deny access to the U.S. and international financial systems to all those who engage in serious human rights abuses," he said.

North Korea has been accused of gross human rights violations, including arbitrary killings and forced disappearances by the government.

The U.S. has long listed North Korea among the worst human rights offenders. Last month, the State Department issued a report that designated the country as one of the worst human trafficking nations for the 18th consecutive year.

In a separate report, the department said that in engagements with North Korean officials the U.S. government "consistently made clear full normalization of relations will require addressing human rights, including religious freedom."