SEOUL, July 7 (Yonhap) -- An all-South Korean pitcher-batter duel could happen at the start of a new Major League Baseball (MLB) season truncated by the coronavirus pandemic.

MLB announced its 60-game schedule Tuesday morning in Korean time. Following the COVID-19 outbreak and subsequent negotiations over schedule and pay between owners and players that dragged on for weeks, MLB decided to cut the regular season from its usual 162 games.

There are four South Korean players in the majors at the start, and their teams will open their season in the evening of July 24 local time, or the morning of July 25 in Seoul. 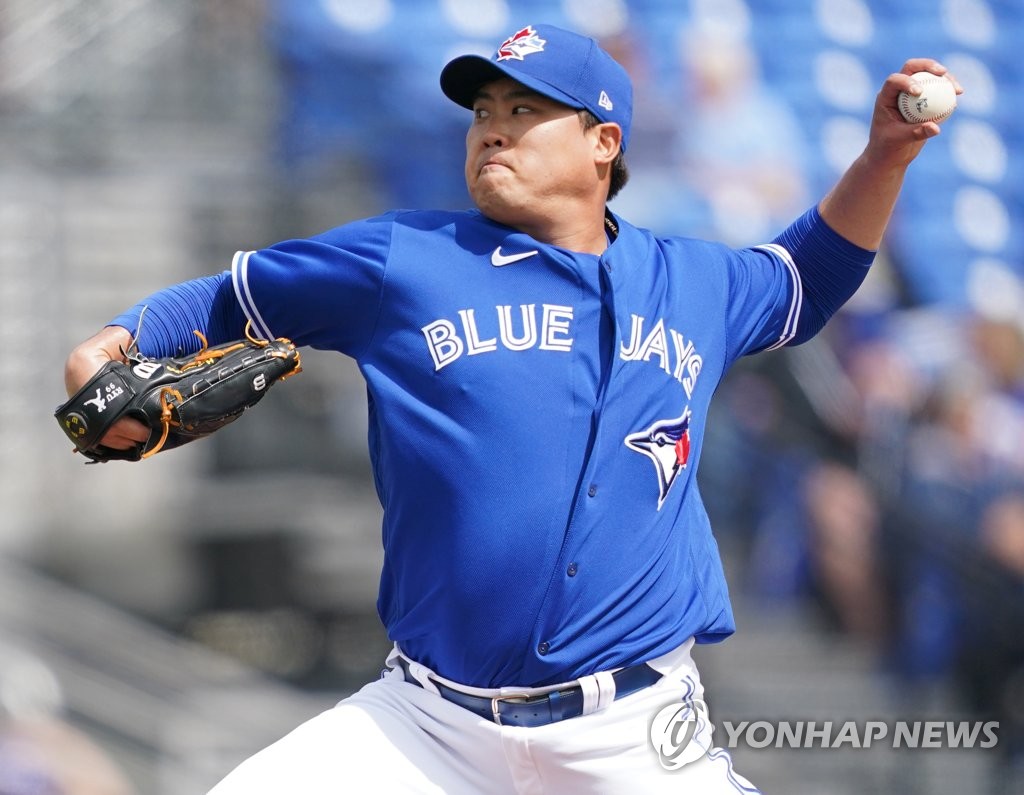 Left-hander Ryu Hyun-jin, who signed a four-year, US$80 million deal with the Blue Jays in December, is expected to get the Opening Day nod. The Rays have a South Korean infielder in Choi Ji-man, who bats left-handed and may or may not get the start against the fellow Korean southpaw.

Veteran outfielder/designated hitter Choo Shin-soo and the Texas Rangers will open their season at 7:05 p.m. on July 24 local time, or 9:05 a.m. on July 25 in South Korea. It will be the first regular season game at the brand-new Globe Life Field in Arlington, Texas. 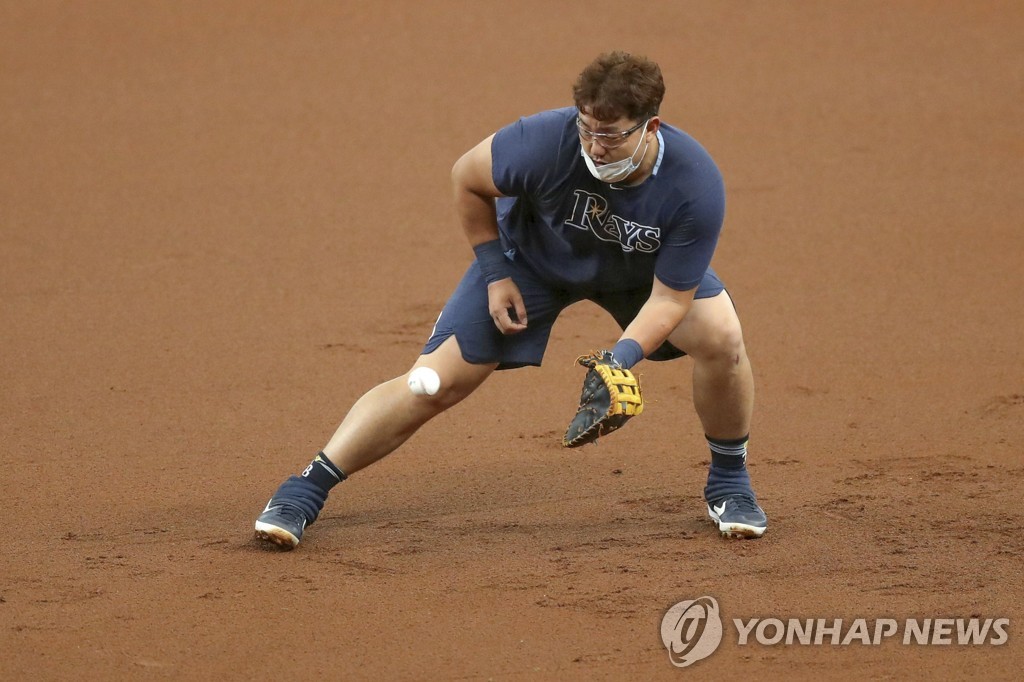 The St. Louis Cardinals will host the Pittsburgh Pirates at 7:15 p.m. on July 24 in St. Louis, or 9:15 a.m. on July 25 in Seoul. Left-hander Kim Kwang-hyun joined the Cardinals on a two-year deal last winter and he's trying to crack their starting rotation.

There are still question marks as to if even that 60-game season can be completed, as the United States continues to see surges in COVID-19 cases all over its map.

And perhaps no team faces as much uncertainty as the Blue Jays, the only team based outside the U.S. The Canada-U.S. border remains closed for all non-essential travel, and those entering Canada for non-essential purposes must quarantine for 14 days.

The Blue Jays got the green light from the Canadian government to hold their training camp in Toronto, where the players are to adhere to strict quarantine guidelines inside their bubble. They're working out at Rogers Centre and staying at the hotel attached to their home stadium. 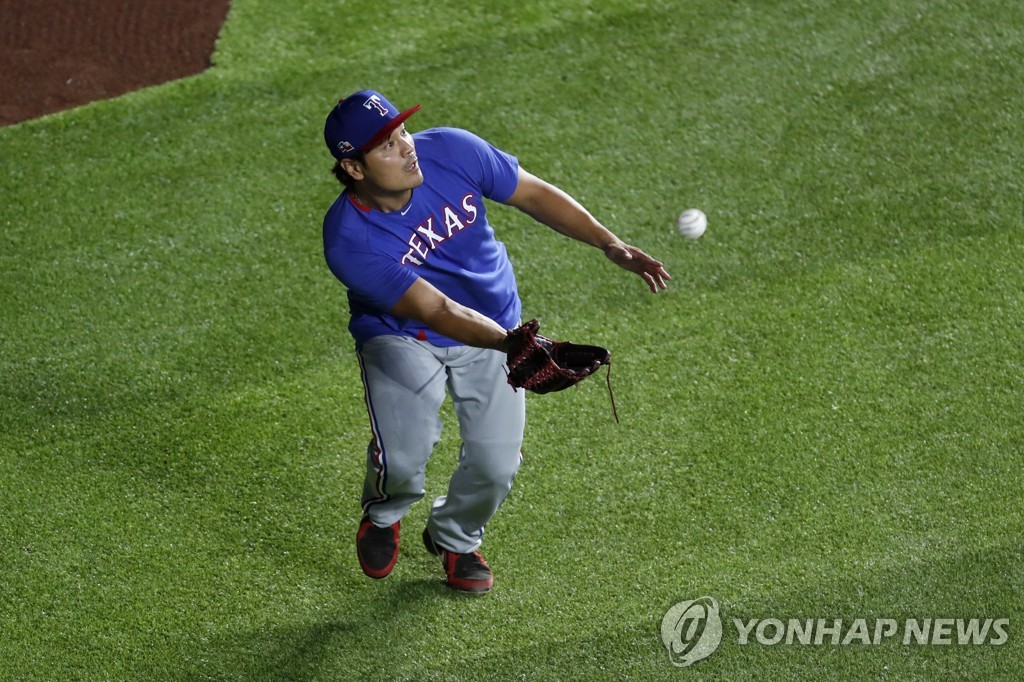 The Jays are still waiting to hear from the government whether they'll also be allowed to play regular season games at Rogers Centre. That will involve opposing teams flying in from the U.S., a risky proposition for Canadians given the recent spikes in COVID-19 cases south of the border.

"While no final decision has been made on a site for Blue Jays regular season home games, the club's preference remains Rogers Centre," the team said in a statement Monday.

If Toronto is a no go, the Blue Jays will play their home games at their spring training home, TD Ballpark in Dunedin, Florida. 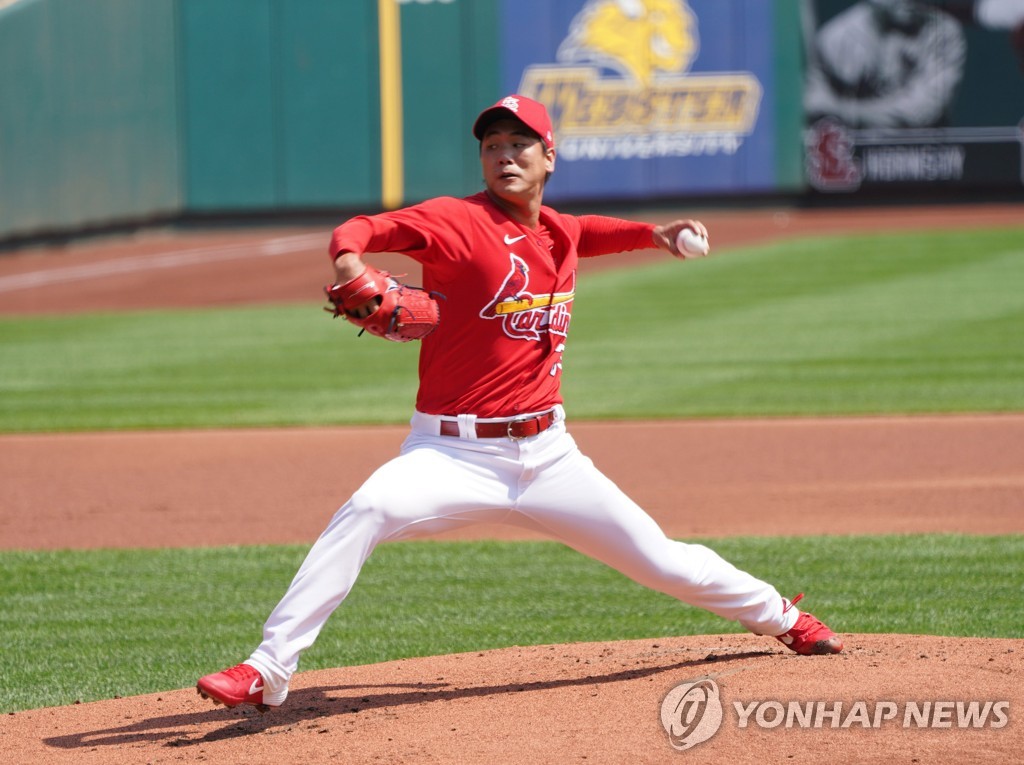