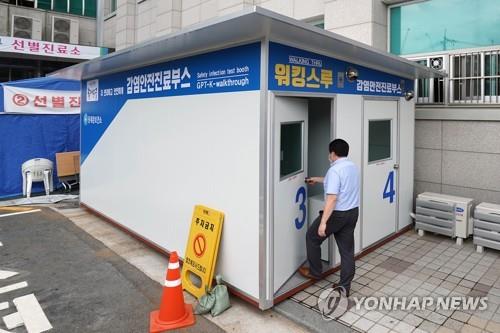 A total of 87 cases had been tied to a Buddhist temple, named Gwangneuk, in Gwangju as of late Monday. The figure includes cases from a church, also in the city, as the two clusters were found to have connections.

The greater Seoul area has also recorded a continued rise in cluster infections in religious facilities and door-to-door businesses. 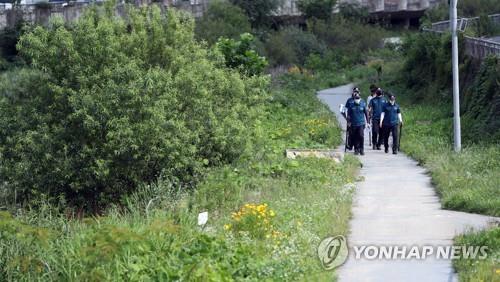