Moon was speaking during a weekly Cabinet meeting about the tragic case involving Choi Suk-hyeon, 22, who apparently took her own life late last month after her repeated complaints to sporting authorities over years of abuse were ignored. 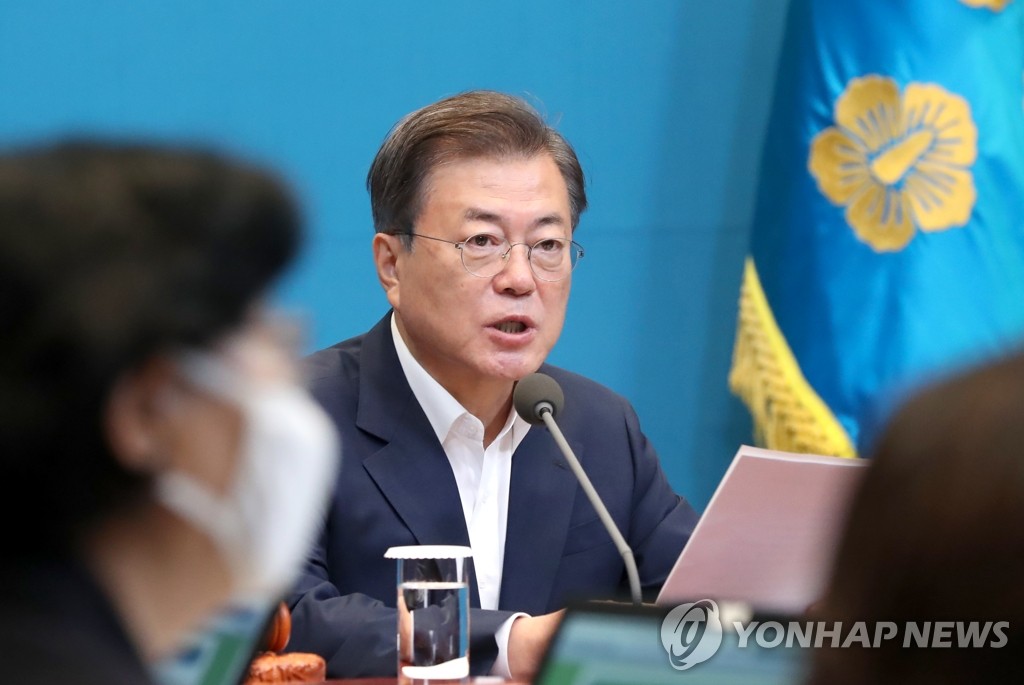 South Korean people are angry over revelations that Choi had long suffered abuse and harsh treatment from her senior colleague and coaching staff. She had reportedly sought help in vain from public organizations before making the ultimate choice.

"Abuse and violence against athletes are an old-era legacy that can't be justified by any words. The sports community should break away from such an obsolete and backward practice," Moon pointed out.