SEOUL, July 7 (Yonhap) -- From BLACKPINK and NCT 127 to GOT7, the K-pop industry as of late has seen a noticeable boost in diversity in respect to members' nationalities and racial backgrounds. But still, the ethnic and regional makeup of international K-pop talents today is largely oriented towards East and Southeast Asia.

All things considered, it wouldn't be a stretch to call American pop singer Alexandra Reid a trailblazer, a representative of change for the industry, still seen as largely racially uniform.

Reid was the first African American female singer in K-pop, active for nearly two years from late 2015 after joining Korean girl group Rania, which was later renamed to BP Rania. She was an active member during the group's "Demonstrate" and "Start A Fire" EP promotions.

In a recent email interview with Yonhap News Agency, Reid, currently in the United States, said she is working on a memoir reflecting on her experience as a Korean idol in the past, along with a new album.

"My book is an against-all-odds story of how far I was willing to go for my dreams. I cover every high and low, adventure and introspection I had as an idol. I paint a full picture of idol life behind the curtain," Reid said.

Reid said she will open up about secrets from her experience as a K-pop idol. "I am telling the truth and nothing but the truth which has been therapeutic, but also anxiety-inducing at times." 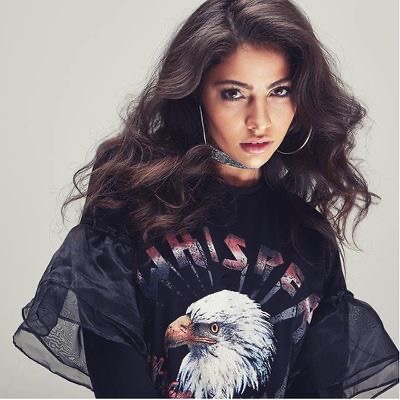 For Reid, standing out as the first Black K-pop star came with its highs and lows.

She recalls receiving overwhelming support and being showered with praise for being a "source of motivation for fans to chase their dreams."

Reid said she was proud to represent herself and her African American heritage within K-pop.

"Ajummas (middle-aged women) stopped me on the street a lot to tell me how beautiful I am. I did not expect that, but it happened so often. I received overwhelming support from the Korean and international audience," Reid recalled.

At the same time, experiences of online bullying over her race and appearance are still fresh in her memory. While nothing has been publicly disclosed, her departure from BP Rania reportedly wasn't silky smooth either.

"There were racial slurs thrown at me, ignorance, comments that I just didn't look right on a K-pop stage and would never fit in. Even that I was ruining K-pop."

Nevertheless, Reid said she oriented herself towards the big picture in pushing harder with her K-pop career to inspire others to be better.

In the end, the amount of overwhelming support drowned out the comments from naysayers, remembers Reid.

"It is so powerful to have the opportunity to inspire others. That was so much louder to me than the hate. K-pop is truly the ultimate pop as far as I'm concerned, and if I can open that door for all shades and colors, then that's the greatest accomplishment I could ever hope for."

Reid said she notices the increased profile of today's K-pop in the United States.

She cites the "wider worldview" of America's younger generation as part of the reason behind the explosive success of K-pop there.

"When I was little and loved K-pop, I was made fun (of). People told me 'You don't even speak Chinese,' which is obviously racist. That made me go into a shell and not tell anyone I was a K-pop fan."

She added, "Now that kind of comment gets you canceled by your peers. It's not cool anymore to be sheltered and small-minded, so consequently, there is a lot more space in the marketplace for diverse musical acts."

Reid also praised BTS rapper Suga and Big Hit Entertainment's recent decision to re-release "What Do You Think," a track included in Suga's solo mixtape album "D-2" amid a controversy over an audio sample.

The song, released in late May, came under the spotlight after some listeners discovered that an audio clip of American cult leader Jim Jones, associated with the infamous mass-murder suicide in Jonestown, Guyana, in 1978, was used as an audio sample.

"BTS and Big Hit continue to be great examples of learning, evolving and spreading a message of love and acceptance. It is OK to make a mistake. It is OK to not know. It is OK to be ignorant sometimes just as long as you are ready to right your wrong and grow," Reid said. 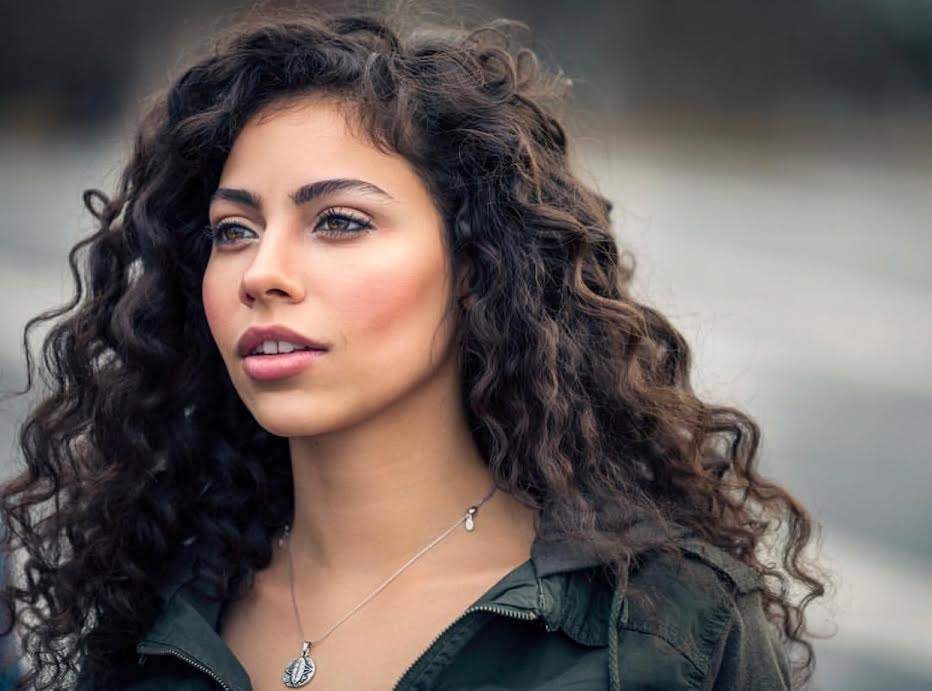