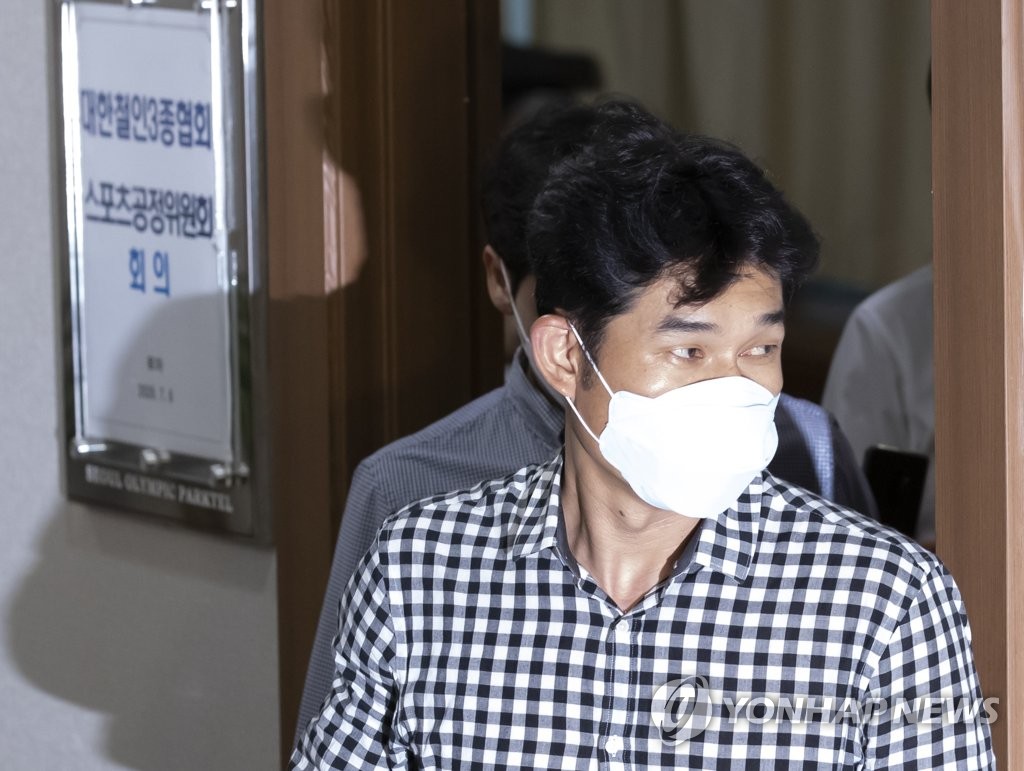 Gyeongju Sports Association also said Tuesday that it will call on local prosecutors to charge Ahn with assault and sexual crimes. It said it has heard from member triathletes who say they were assaulted and sexually harassed by Ahn.

The Korean Sport & Olympic Committee (KSOC) said later Tuesday that Ahn reached out to a KSOC official handling Choi's case on June 23 and admitted to his physical assault while claiming Kim hadn't done anything wrong.

According to the KSOC, Ahn said he had slapped Choi in the face a few times after having a few drinks in New Zealand, but that he didn't remember why he had struck her.

Ahn also told the KSOC that Kim tried to restrain him, and he asked that Kim be absolved of any blame in the case.

According to the KSOC, Choi filed a petition on April 8, seeking punishment against Kim and her two teammates, but not Ahn.

The KSOC said it only found out about Ahn's role in the scandal when he contacted the top sports body first.

For whatever reason, Ahn may be trying to take the fall for the abuse scandal and get everyone else off the hook. 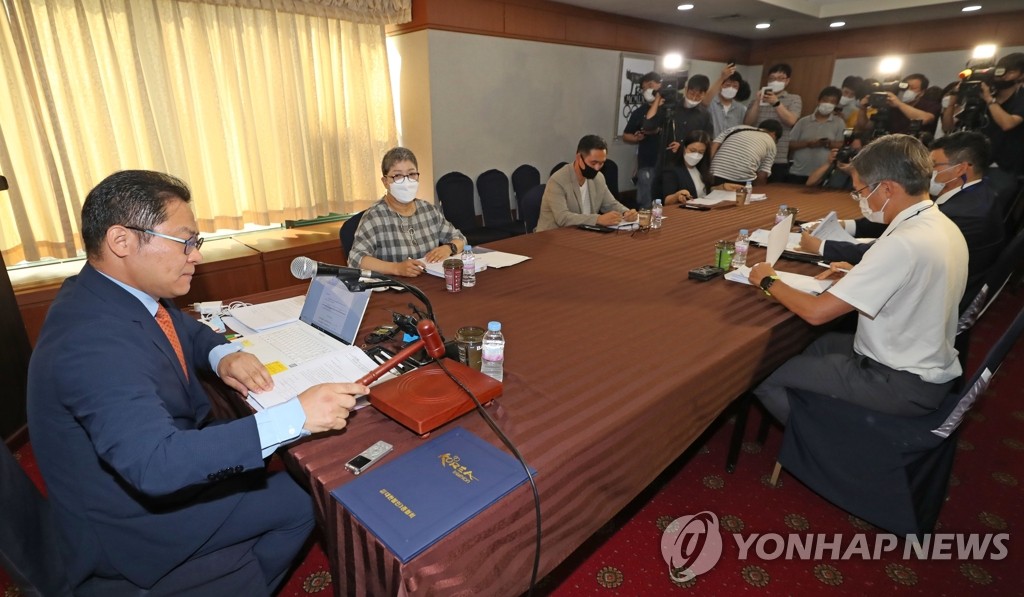